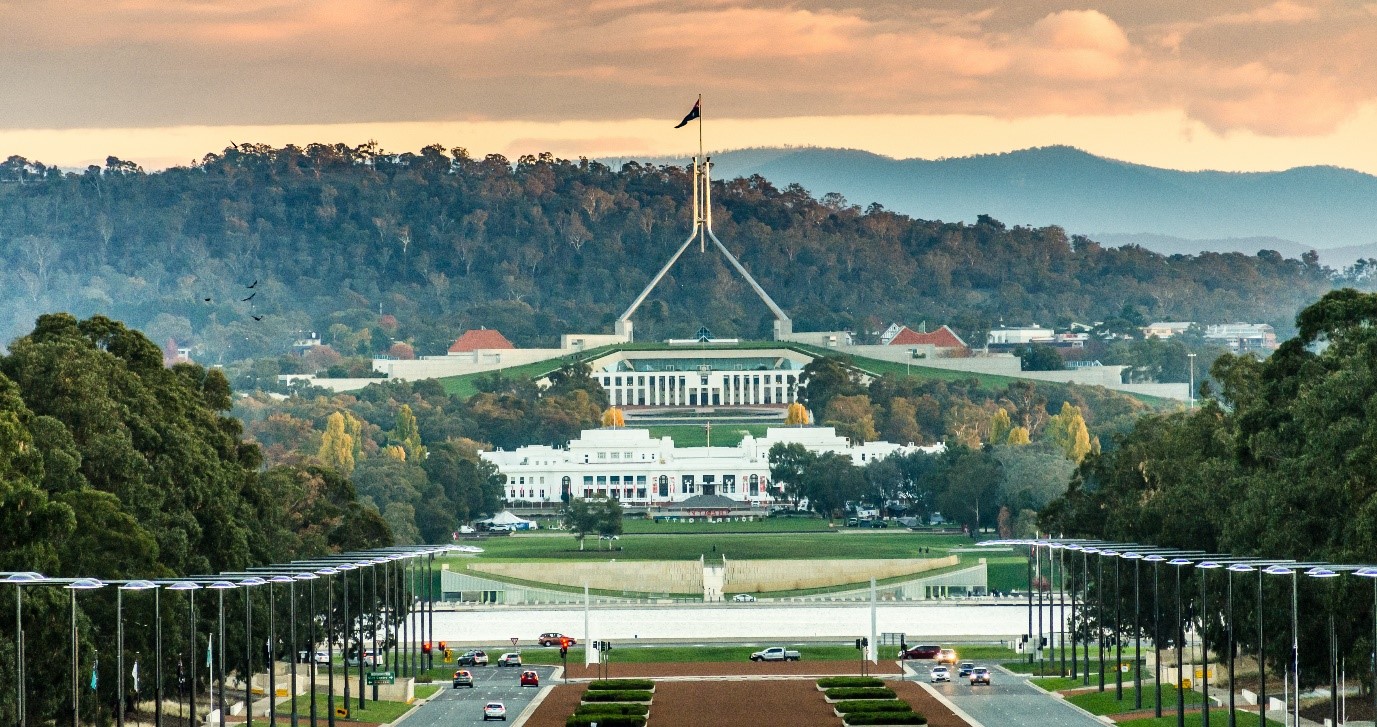 Parliament House returned this fortnight for its first full sitting fortnight since February, with a range of issues being debated including indigenous affairs, the economy, child abuse laws and robodebt.

Here at Nexus, we have been watching the Parliamentary Sitting Week carefully and have picked out the key events of the past fortnight.

ECONOMIC RECOVERY THE PRIMARY FOCUS FOR BOTH PARTIES

With Australia entering recession in June, both major parties have spent this past sitting fortnight selling their economic credentials, with Australia’s record debt due to COVID-19 likely to be the key battleground for the parties heading into the second half of the electoral cycle.

Labor’s Shadow Treasurer, Dr Jim Chalmers MP and the Treasurer, the Hon Josh Frydenberg MP, have had a number of interactions during Question Time on Australia’s economic recovery, with Mr Frydenberg accusing the prominent Labor member of ‘talking down’ the economy.

During a Matter of Importance motion to Parliament, Dr Chalmers defended his comments by saying that although the economic shock due to COVID-19 was unexpected, the economy was already declining and weak.

With Australia rapidly approaching the second part of the federal electoral cycle, October’s Budget will be a key development in the economic battle that will be waged between Mr Frydenberg and Dr Chalmers in the lead up to the 2022 election campaign.

Following the announcement of the cessation of the robodebt scheme in May, Prime Minister, the Hon Scott Morrison MP issued an apology to Australians who had been adversely affected.

The apology came during Question Time, when Shadow Minister for Government Services, the Hon Bill Shorten MP raised the case of a man who had suffered from cancer and was unable to pay for treatment due to a robodebt raised against him.

The scheme, which aimed to use ATO data to raise debts against people who had been overpaid by Centrelink was stopped in May after Commonwealth solicitors gave advice that the scheme was likely to be found illegal particularly during the class action brought forward by Mr Shorten at the end of 2020 and backed by Gordon Legal.

The class action has commenced in the Federal Court this week, with Justice Bernard Murphy suggesting that the Court may subpoena senior Government Ministers to appear throughout proceedings.

The effects of COVID are still being felt throughout the economy, with May’s unemployment figures showing that unemployment is still rising, up to 7.1% in May from 6.2% in April. However, economists are warning that the full effects of COVID-19 on employment won’t be fully seen until the Government’s JobKeeper scheme ends in September.

In what would be good news for the Government, there are signs of recovery in the job market, with jobs growing by 1% in May based on payroll data from Treasury. In addition, there has been continual improvements in consumer and business confidence figures which have led the OECD to predict that Australia will fair better than most developed economies post COVID-19.

During a press conference on Thursday, the Prime Minister indicated that based on the unemployment figures it may take the Australian economy two years to return to pre-COVID performance. Further information on the state of the Australian economy will be known when the Treasurer hands down his second Economic Statement on 23 July 2020.

WHAT TO EXPECT DURING THE WINTER BREAK: TWO PHASES

With the Parliament rising until 4 August 2020, attention now turns on what MPs and Senators will be doing during the Winter Break. At Nexus, we have identified that the Winter Break will split into two key phases: firstly, the Eden-Monaro by-election and then focus will shift to preparation of the Budget, with Ministers having only four sitting weeks until it is handed down on 6 October 2020.

To begin with, both major parties will be keenly focussed on the Eden-Monaro by-election, with both parties looking to win the bellwether seat.  Solid polling currently has both parties extremely close with Labor currently edging it, gaining preferences from the Shooters, Fishers and Farmers and the Greens.

However, a recent poll has reported that 11 per cent of voters in Eden-Monaro are undecided with only two weeks to go until the big day. We are sure that this will mean high profile Ministers and Shadow Ministers will be campaigning with their party’s candidate in an attempt to sure up their votes for 4 July 2020.

Following the by-election, focus will sharply turn to the Budget with the Government looking to lock in key spending commitments as soon as possible. This means that key ministers who are yet to finalise their Budget spending will be solely focussed on ensuring that they can get their big-ticket items finalised prior to the August sitting period.

In addition, with restrictions starting to ease in some states, Ministers may now have the opportunity to visit and connect with their colleague’s electorates.

With electoral cycle nearly half way through, it is important, particularly with the Budget looming, for all MPs and Senators to have engagement with their electorates in order to get those key local plans, particularly tangible infrastructure projects, into the broader programs being proposed in this year’s Budget.

For business and industry, the winter break presents an excellent opportunity to work with your relevant Ministers and suggest and formulate appropriate policy platforms that align with the goals of the Government, namely job creation and fast-tracked economic recovery. 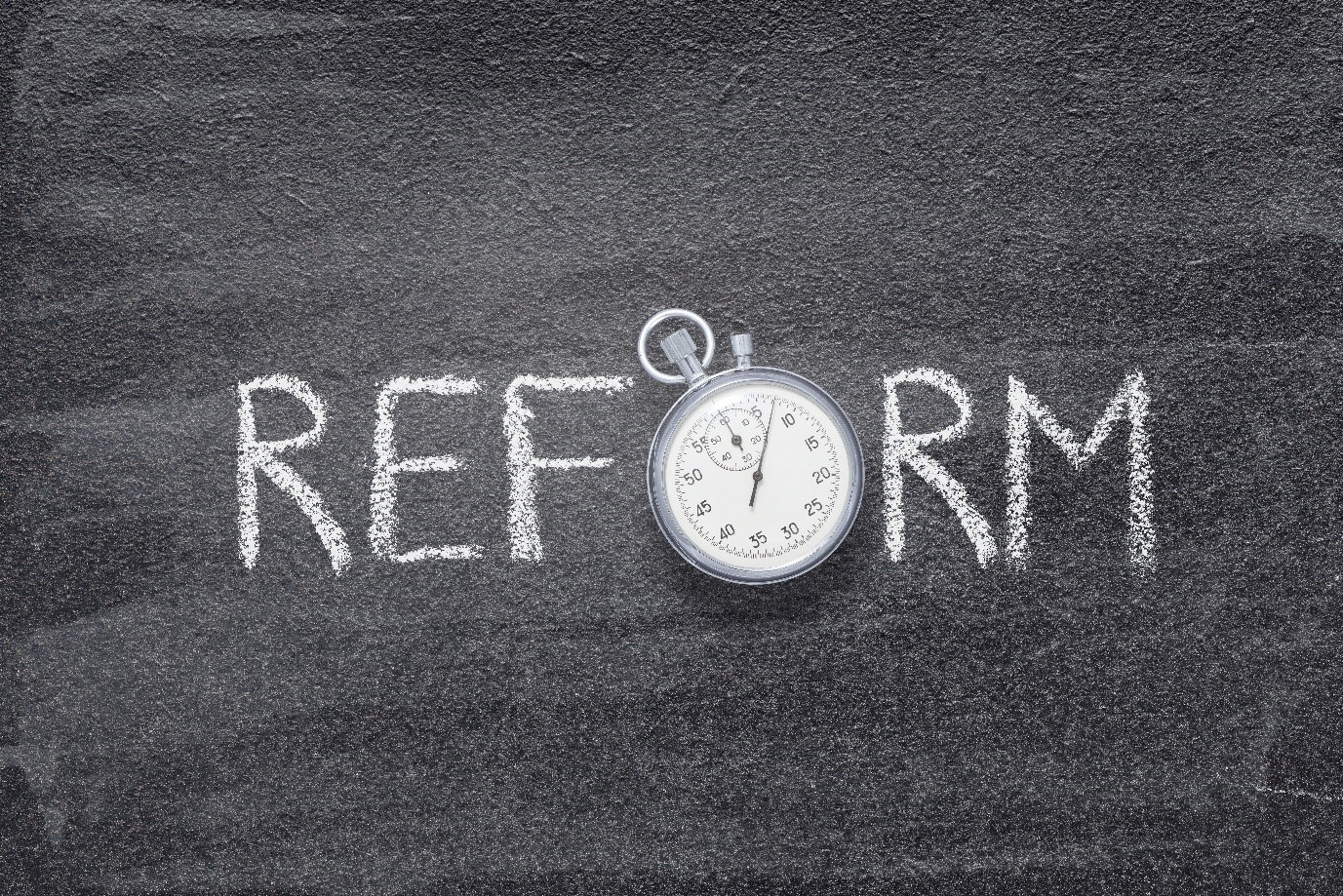