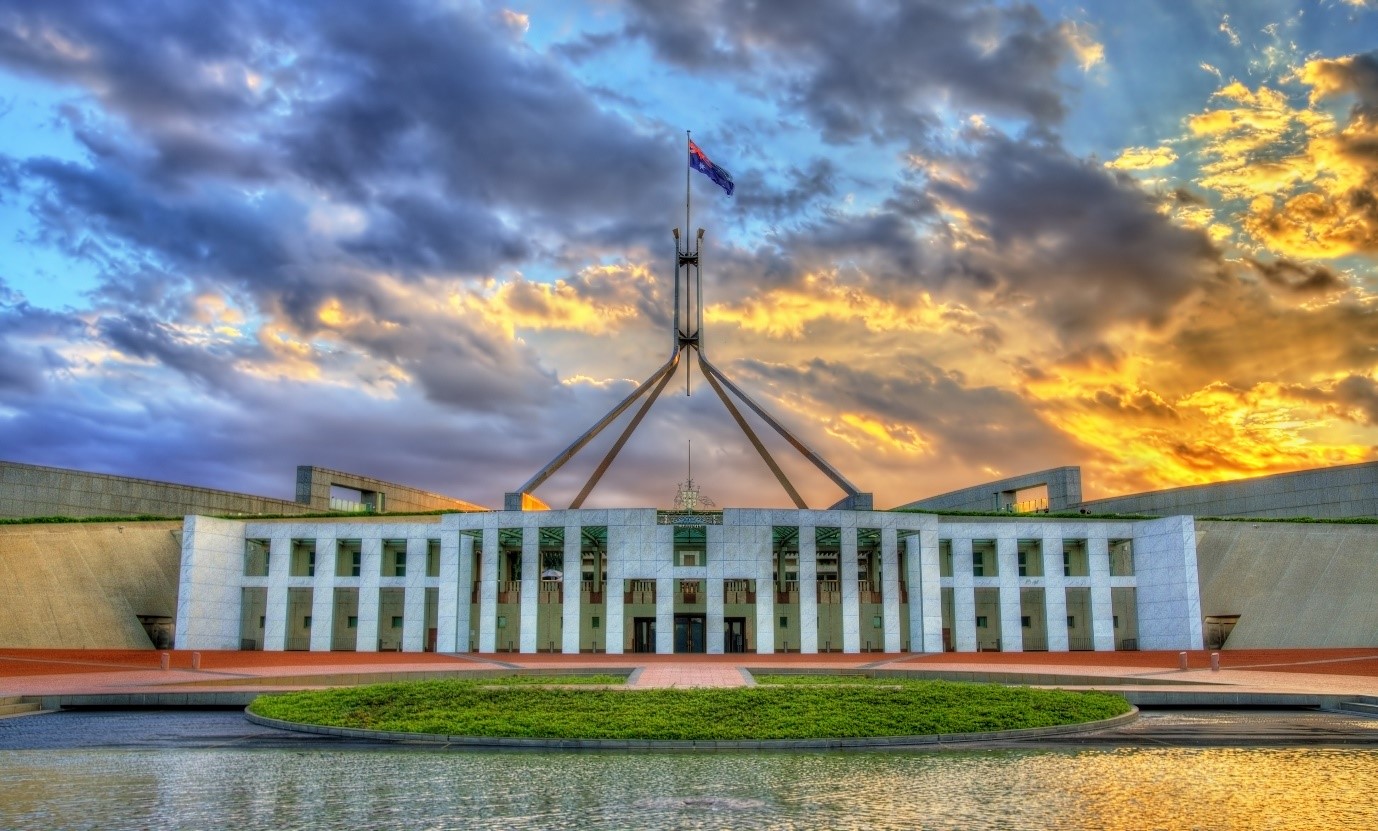 For many, the reopening of the local coffee shop or the pub is the first sign that life is returning to some form of normality following COVID-19. However, for political junkies, the first Question Time where the gloves are off, and mudslinging begins is the first real sign that normality has resumed.

For those that missed the trial sitting week, here the key events you need to know from this week in politics:

Treasurer coughs at Budget update – the main course of this week’s Parliamentary Sitting week occurred on Tuesday when the Treasurer, the Hon Josh Frydenberg MP gave his Budget update speech. This speech followed on from his address to the National Press Club last week. You can read our thoughts on the key takeaways from his speech here.

While the figures looked bleak, with high unemployment, low GDP growth and high debt forecasted, Mr Frydenberg’s speech will be remembered for his coughing fit during the speech. About halfway through, Mr Frydenberg started to cough uncontrollably, joking with Deputy Speaker, Mr Rob Mitchell MP, that his speech was too long. Following his speech, Mr Frydenberg announced that he was going to get tested again for COVID-19, a test which returned a negative result on Wednesday.

Large scale economic reforms formed the basis of Mr Albanese’s speech while maintaining that casualisation of the workforce remained one of Australia’s biggest issues. In response, Mr Albanese outlined his goal for the creation of more permanent jobs in the economy, while highlighting the opportunity that the new work paradigm presents for decentralisation.

In addition, Mr Albanese expressed that the pandemic provided an unprecedented opportunity for the Federal and State Governments to ‘renew and revitalise’ the Federation, with a greater emphasis on collaboration between both levels of Government.

A reform championed by Labor, the protections outline what circumstances the data collected by the COVIDSafe app can be used and disclosed as well as proposing significant criminal and civil penalties in the event of data misuse. Penalties for data misuse include jail terms of up to five years or a $63,000 per offence.

The hope is that the enshrinement of these protections in law will encourage further downloads with app, especially with states and territories lifting restrictions and reopening many facilities including public parks, ‘boot camps’ and restaurants. Uptake of the app has slowed in recent weeks, with over 5.7 million Australians downloading the app, which is well short of the 10 million people required to reach the Prime Minister’s 40% uptake target.

Although the figures were better than expected, Prime Minister, the Hon Scott Morrison MP was unhappy that 600,000 Australians had still lost their jobs due to closedowns and restrictions associated with COVID-19. Women and young Australians were made up the majority of these job losses, with retail and hospitality industries shutting down due to COVID-19.

Despite better than expected figures, Mr Morrison expected that subsequent months would see higher than normal unemployment figures, with the true effects of the COVID-19 shutdown becoming clearer throughout 2019.

Following the sitting fortnight, the Winter Break has been retained, with sittings to recommence in the first week of August. You can download the new sitting calendar from our website here.

Both places are popular places for staffers to run into people or catch-up with friends, but Department of Parliamentary Services staff have been following the Morrison Government’s advice, closing off tables and ensuring that food is taken away and people return to their office once they have gotten their food.

In addition, Department of Parliamentary Services have been cracking down on external visitors and non-essential staff gaining access to the building. It seems like a return to normal for staffers and external visitors alike may be some way off. 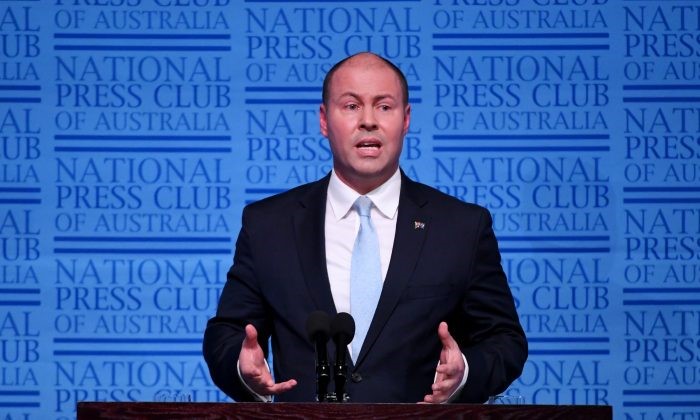