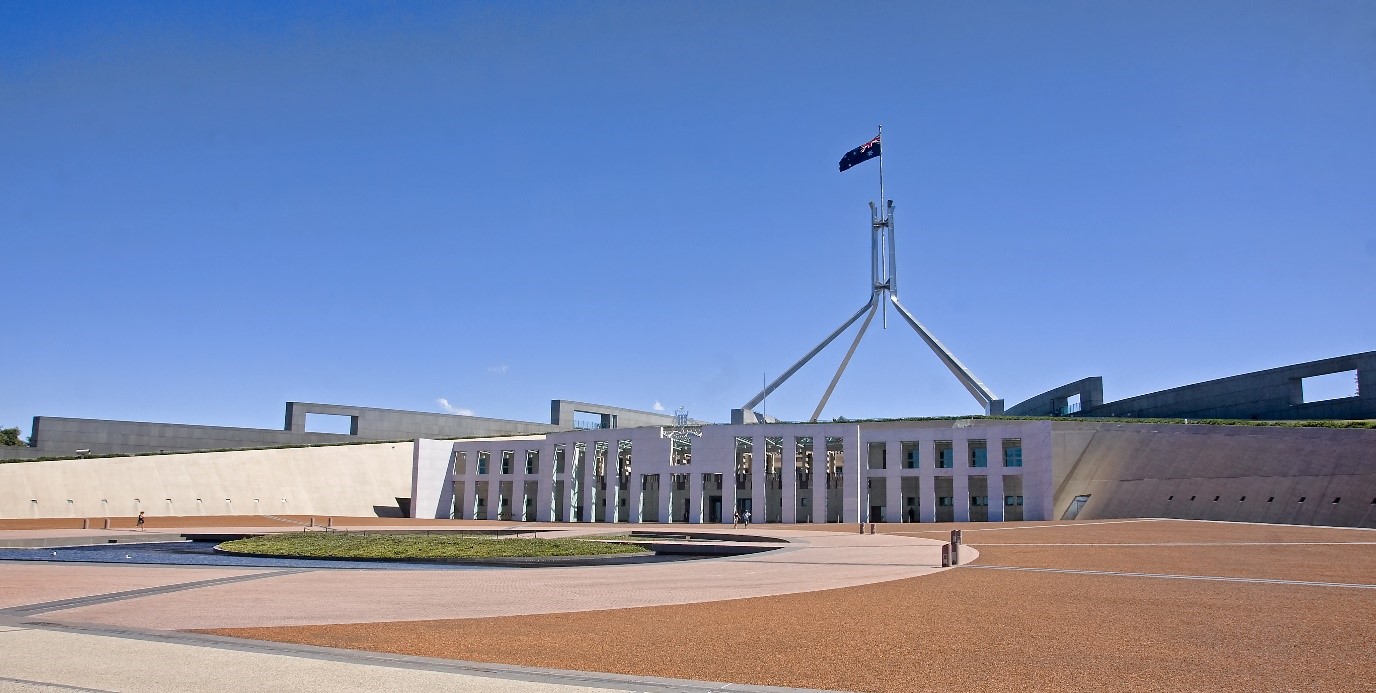 With many preparing to head into the Easter long weekend, the Parliament reconvened for a special sitting on Wednesday to pass the JobKeeper package. In addition, the Parliament also considered a number of other COVID-19 measures which will aim to scrutinise the Government’s large expenditure.

With this in mind, here are the highlights of the Parliament’s special sitting.

With the House of Representatives assembling at 10 am on Wednesday, the Prime Minister, the Hon Scott Morrison MP and the Leader of the Opposition, the Hon Anthony Albanese MP, started the day on a note of national solidarity, imploring Australians to look after one another and stay at home over the Easter long weekend.

Mr Morrison’s speech focussed on the need to protect Australia’s sovereignty and the large costs being paid to protect that by supporting workers. In addition, Mr Morrison outlined the Government’s response to the COVID-19 emergency and the positive effects that have resulted in a flattening of the curve.

The purpose of the special Parliamentary sitting was fulfilled late on Wednesday, with the Government’s $130 million ‘JobKeeper’ passed by the House of Representatives and Senate.

Despite agreement between the Government and the unions prior to the Bill’s introduction on Wednesday, Labor still debated the legislation on the floor of the House of Representatives. Labor’s amendments would have extended the JobKeeper scheme to casuals who worked for less than 12 months provided that they were kept on the books by their employer.

WHO WAS THERE AT THE SPECIAL SITTING?

With COVID-19 preventing many MPs and Senators from travelling from Canberra, the reduced ‘special’ sitting of Parliament saw 53 members of the House of Representatives and 36 member of the Senate make the trip to Canberra.

These members of Parliament made the trip to Canberra either by driving due to their vicinity to the capital or via special chartered flights to ensure that the MPs and Senators had reduced chances of contracting COVID-19.

Members present in the House of Representatives included:

In the Senate, there were 36 members present, including:

As part of the special Parliamentary sitting, the Parliament, without the support of the Coalition, established a Senate Select Committee which will be tasked with scrutinising the expenditure related to the COVID-19 response. The Committee is to be chaired by Labor Senator, Senator Katy Gallagher who is also the Shadow Minister for Finance, Shadow Minister for the Public Service and the Manager of Opposition Business in the Senate.

This Committee follows the release of the revised sitting calendar during the last Parliamentary sitting, in which the Parliament is scheduled to not sit for a five-month period. Labor has made it clear that it wants Parliament to continue sitting so that the Government can be held to account for the measures it is taking to respond to COVID-19.