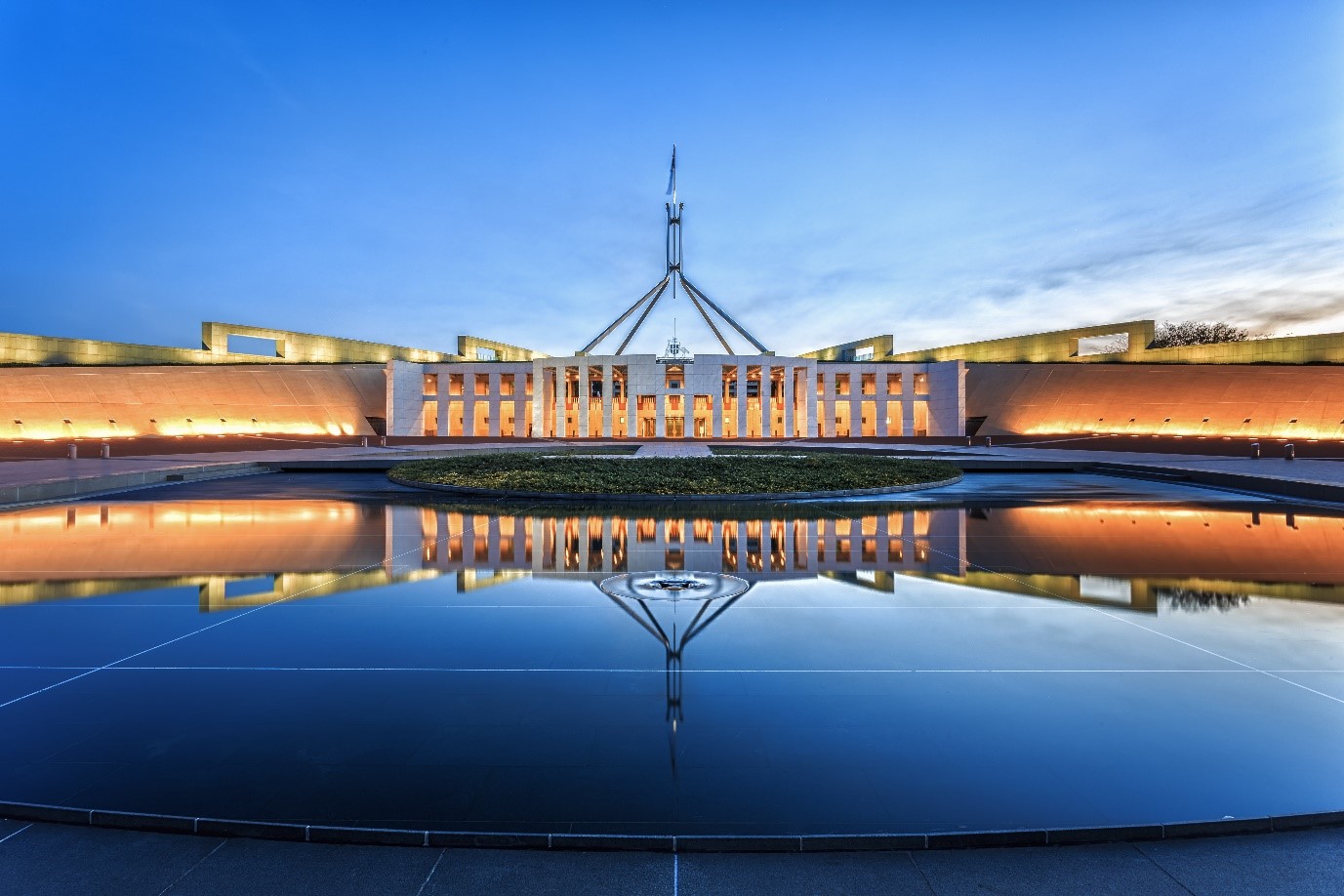 PARLIAMENT TO RETURN NEXT WEEK TO PASS $130 BILLION ‘JOBKEEPER’ PACKAGE

Although the Parliament closed for five months on Monday 23 March 2020 following the passage of the second stimulus package, the JobKeeper package announced on Monday, which is costed at $130 million, will require the Parliament to return next week to pass the relevant legislation.

When announcing the package, Prime Minister, the Hon Scott Morrison MP and the Treasurer, the Hon Josh Frydenberg MP stated that the Government would consult with the Opposition prior to finalising the legislation this week, with the aim of passing it on Wednesday’s special sitting of Parliament.

With the Parliament needing to return to pass the legislation, a minimum of 31 of the MPs and a subset of the 76 Senators will have to return for Wednesday’s sitting in order to allow businesses to access the new JobKeeper scheme.

It is expected that this sitting will somewhat emulate the last sitting of Parliament on Monday 23 March 2020, with a reduced number of MPs and Senators making the trip to Canberra.

However, the Government’s introduction of further travel bans, and reduced airline capacity will make this sitting much harder for MPs and Senators to get to Canberra. In addition, those MPs and Senators with autoimmune issues are also unlikely to travel, given the issues that potential COVID-19 contraction may pose to them.

Therefore, the pool of available MPs and Senators has effectively been reduced, with the next sitting of Parliament likely to be attended by those parliamentarians based in NSW, VIC and Southern Queensland.

Something to watch will be how the Independent MPs and Senators as well as minor parties like the Greens and One Nation are represented at this sitting of Parliament. MPs such as the Member for Mayo, Ms Rebekha Sharkie MP and the Member for Clarke, Andrew Wilkie MP, are not in close vicinity of Canberra and may not be able to travel due to the individual restrictions placed by states on interstate travel.

No matter who is able to attend next week’s rumoured sitting of Parliament, based on the comments of the Leader of the Opposition, the Hon Anthony Albanese MP during the last Parliament’s sitting, there is sure to be a bipartisan approach to the passage of legislation.

When MPs and required staff return to Parliament next week, there is likely to be an emphasis on ensure that people are careful within the building, especially due to the COVID-19 emergency. Many of the measures that have been announced are being implemented with the building and given the large congregation of people in the building, it is likely that MPs and Senators will be extra cautious when moving around the House.

Despite this, MPs and staff returning to Parliament will be pleased to know that Nexus has it on good authority that the bacon and egg rolls are going strong at Parliament House Staff Café, or as it is affectionately known the ‘Trough’. So at least there is a silver lining to the COVID-19 cloud.