With the Prime Minister, the Hon Scott Morrison MP, announcing this week a move to ‘Stage Three’ restrictions to combat COVID-19, many states and territories have been placing further restrictions on people’s movement as well as strict caps placed on the number of people allowed to be together at any one time.

An enforced two-person cap has been recommended on both indoor and outdoor public gatherings, but not all states and territories have adopted these restrictions. In addition, some states have indicated that they will fine people who leave their house for ‘non-essential’ reasons.

The two-person cap does not apply to people who live in the same household, and also excludes workplaces and schools.

Fines and penalties for breaching the new Stage Three restrictions vary between states, with some states even punishing those how breach the restrictions with jail time.

Here is a breakdown of what these restrictions will mean in your state:

VIC – The Victorian Premier introduced new on-the-spot fines for those who defy the new Stage Three lockdown rules, with police able to administer fines of more than $1,600 should they break the two-people gathering rule.

The Hon Daniel Andrews MP has outlined that there are only four reasons that Victorians will be allowed out of their homes:

TAS – Tasmanian Premier, the Hon Peter Gutwein MP, has foreshadowed on-the-spot fines for those who congregate in larger groups with the Premier putting ‘Tasmania’s health, wellbeing and safety as the first priority.’

NT – Northern Territory’s Chief Minister, the Hon Michael Gunner MP, has said that police would not be enforcing the two-person rule with the NT Police focussed on securing the Territory’s borders and protecting remote communities. However, the Chief Minister didn’t rule out a change to the Government’s policy, with the police currently enforcing a limit of groups of 10.

ACT – Chief Minister, Mr Andrew Barr MLA, has indicated that in the first instance people would not be fined for breaking the two-person rule. Instead ACT Police would be tasked with educating and warning people about the dangers of defying the national directive.

However, if an individual continued to breach the directive, ACT Police would then have legislated powers to issue on-the-spot fines.

WA – WA Premier, the Hon Mark McGowan MLA, announced that he intended to bring back a limited sitting of the Parliament to introduce legislation allowing WA Police to issue on-the-spot fines to those breaching the new stage three restrictions introduced this week. Penalties will include a $1,000 fine for individuals and $5,000 fines for business who disobey the new restrictions. 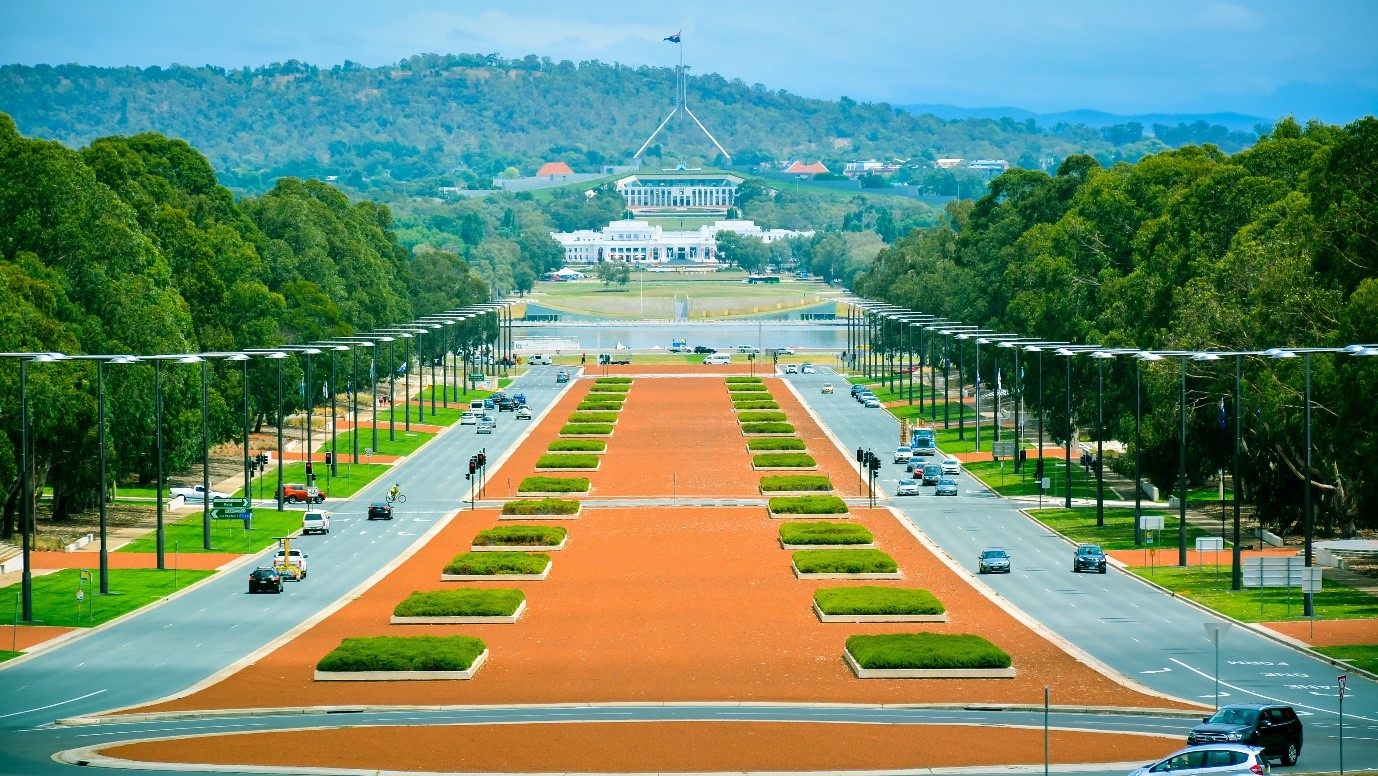 DELAYED BUDGETS AND EXTENDED PARLIAMENTARY BREAK: WHAT DOES IT MEAN FOR BUSINESS AND INDUSTRY?

DELAYED BUDGETS AND EXTENDED PARLIAMENTARY BREAK: WHAT DOES IT MEAN FOR BUSINESS AND INDUSTRY?