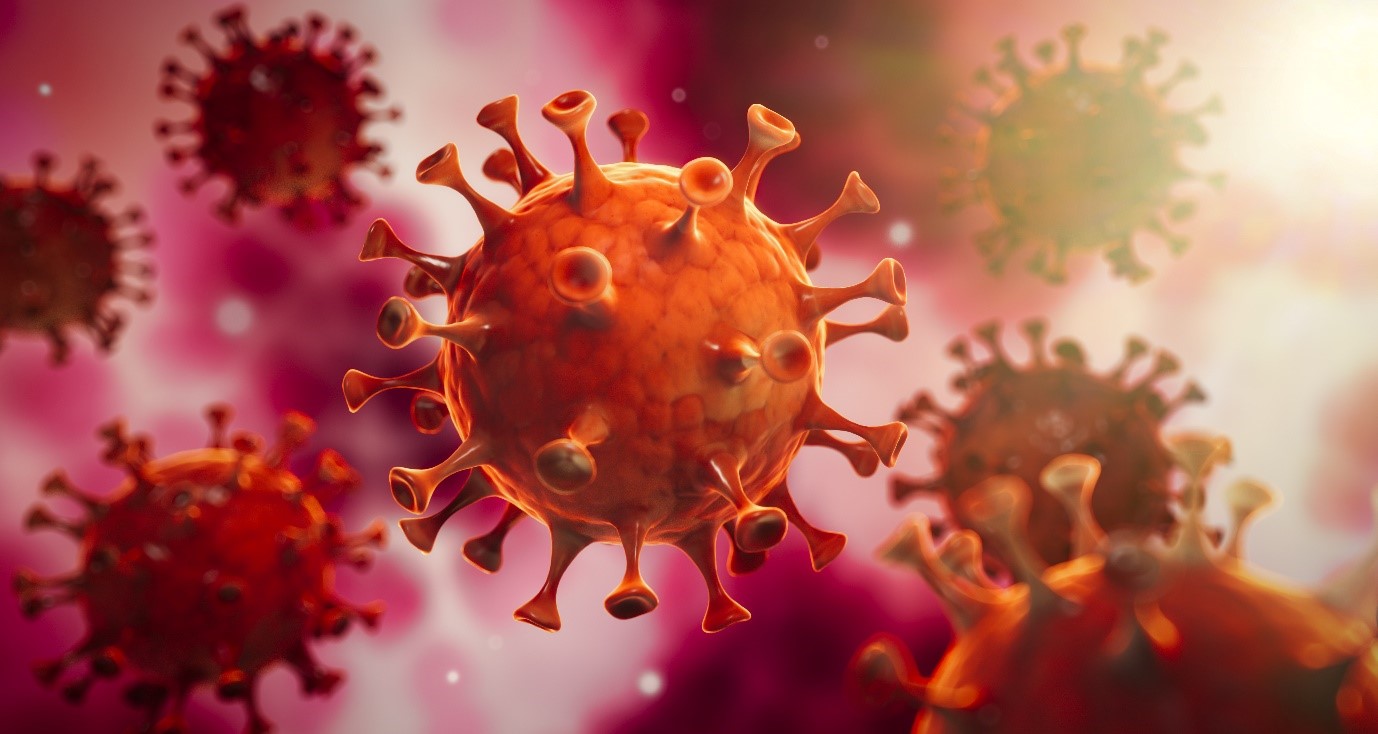 With the rapidly evolving situation regarding COVID-19, the information and advice from Government and third-parties is changing constantly.

Nexus has been monitoring the situation and has picked out the key developments of the week so that you can stay informed. 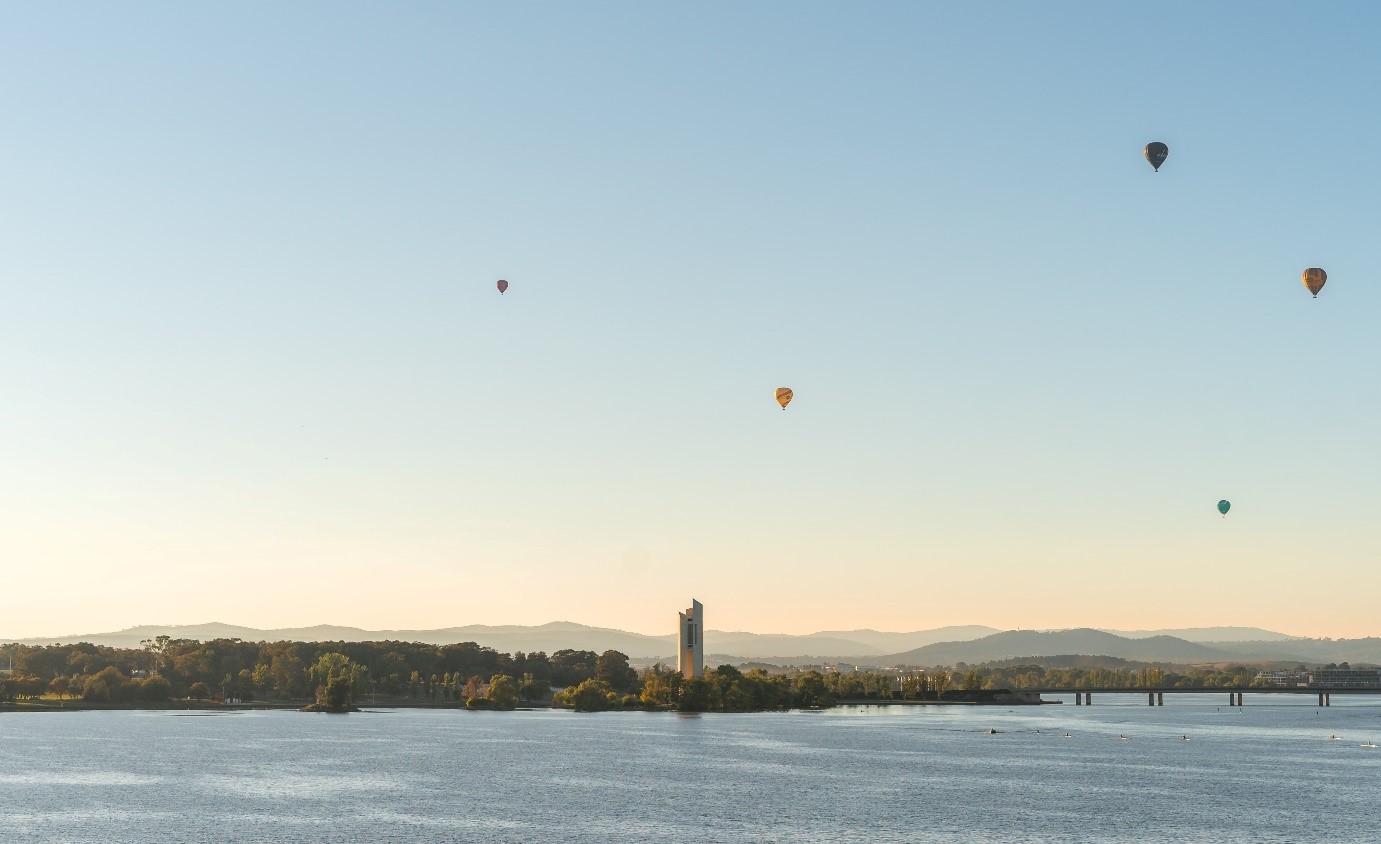 WHERE TO STAY IN THE NATION’S CAPITAL

WHERE TO STAY IN THE NATION’S CAPITAL