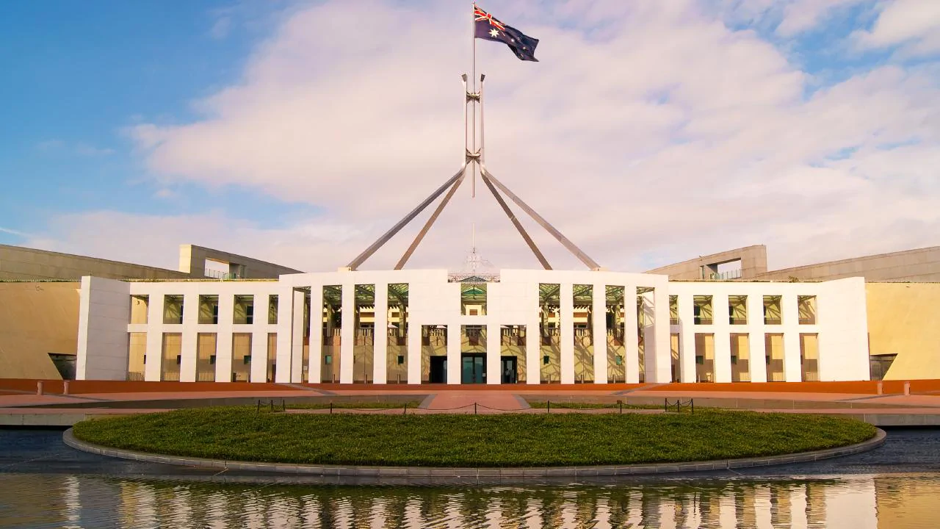 With Parliamentary proceedings heavily influenced by the growing threat of coronavirus in recent weeks, this week, Senate Estimates has provided a welcome break for those political junkies among us who missed the adversarial nature of politics.

With this in mind, here are our highlights of the previous Parliamentary Sitting fortnight:

In a surprising turn, given the Opposition’s intent to release its policy agenda at the Labor Party National Conference in December 2020, the Leader of the Opposition, the Hon Anthony Albanese MP, announced that a Labor Government would aim to make Australia carbon neutral by 2050.

This policy position rose to prominence in early 2020 when the Independent Member for Warringah, Ms Zali Steggall OAM MP, introduced a private members bill outlining a net zero emissions target by 2050. Following Ms Steggall’s announcement, several notable figures in the Australian business community, including the Chief Executive Officer of the Business Council of Australia, Ms Jennifer Westacott AO, announced their support for a move to net zero emissions by 2050.

BUDGET SURPLUS AT RISK DUE TO CORONAVIRUS AND BUSHFIRE RECOVERY

The Treasurer, the Hon Josh Frydenberg MP, has warned the Australian people that the likelihood of a Budget surplus has diminished due to the coronavirus. The coronavirus, along with Australia’s summer of bushfires and the softening global economy, have had a major affect on the Budget, according to Mr Frydenberg.

Currently, economists are predicting that the combination of coronavirus and the bushfires are expected to cost the Australian economy $6 billion, with tourism, higher education and the import/export market significantly affected by the closure of Australia’s border to China.

On Thursday, the Prime Minister, the Hon Scott Morrison MP, along with the Chief Medical Officer, Professor Brendan Murphy, announced the implementation of Australia’s own coronavirus pandemic plan, following a large spike in cases in South Korea, Italy and Iran. Along with the implementation of the pandemic plan, the Prime Minister announced the further extension of the closure of Australia’s borders to foreign nationals that have recently travelled to mainland China.

As part of the pandemic plan, federal and state health officials will work closely together to coordinate the supply of personal protective equipment. In addition, the plan includes provisions for the mass vaccination of areas as well as sports stadia being sequestered as quarantine sites should there be a significant spike in cases.

Australian Prime Minister, the Hon Scott Morrison MP, welcomed New Zealand Prime Minister, the Right Honourable Jacinda Ardern MP to Australia, where the two leaders discussed a range of issues including the deportation of New Zealand nationals who have been convicted of serious crimes in Australia as well as the growing influence of China in the Pacific region.

There was a level of tension between the two leaders, with Ms Arden criticising the Australian Government over the handling over the deportations of New Zealand citizens living in Australia, with Ms Arden accusing Australia of ‘testing’ its friendship with New Zealand by deporting ‘your people and your problems’.

In response, Mr Morrison has maintained Australia’s stance on the matter, reiterating that it is Australia’s right to deport non-citizens that have committed serious crimes.

STIMULUS IMMINENT DUE TO CORONAVIRUS IMPACT

With coronavirus continuing to impact the Australian economy, news emerged on Monday, that the Prime Minister, the Hon Scott Morrison MP and the Treasurer, the Hon Josh Frydenberg MP were considering the implementation of ‘targeted stimulus’. This has arisen after Mr Frydenberg revealed last week that the coronavirus was having a large impact on the Australian economy and that it, along with the Government’s bushfire response, may affect the Government’s ability to deliver a Budget surplus in May 2020.

The tourism and higher education industries are expected to be the big winners from the Government’s stimulus, given that both industries have suffered greatly from the closure of Australia’s borders to Chinese nationals. In addition, stimulus of the tourism industry may also counteract the negative impacts that the industry has suffered due to the bushfires that have ravaged Australia this past summer.

Despite this, the Government has been keen to ensure that there is no expectation of a similar stimulus package to the one that the Labor Party implemented in 2009, which gave each taxpayer a cheque in order to encourage spending and hence stimulate the economy.

THE CORMANN AND WONG SHOW RECEIVES A SECOND SEASON

During the session, Senator Wong was questioning the Department regarding the approval of projects under the $100 million sports grants scheme prior to the election.

While this session was particularly fiery, other Estimates sessions on Monday were tamer, with senior public servants taking over 200 questions on notice which will have to be answered over the coming weeks.

It was announced on Wednesday that the Australian Economy continued to grow in the December 2019 quarter, with GDP growing by 0.5%. This translated to 2.2% growth in GDP across 2020.

However, this period does not account for the effects that bushfires and the coronavirus may have had on the economy during January and February. The impact of both should be reflected in the Q1 2020 GDP growth figures and may give cause for concern for the Government given that these figures are not expected to be released until June 2020. 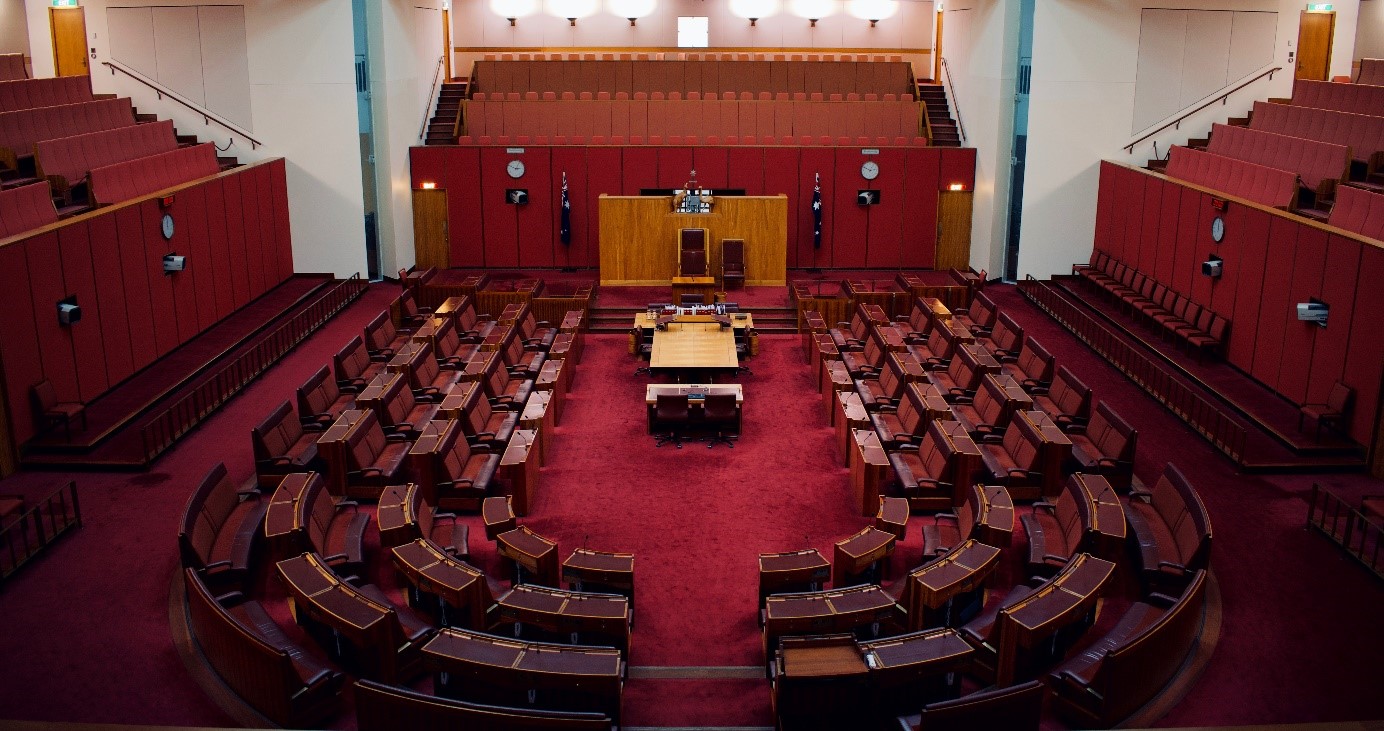 WHAT DOES SENATE ESTIMATES MEAN FOR THE PUBLIC SERVICE?

WHAT DOES SENATE ESTIMATES MEAN FOR THE PUBLIC SERVICE?