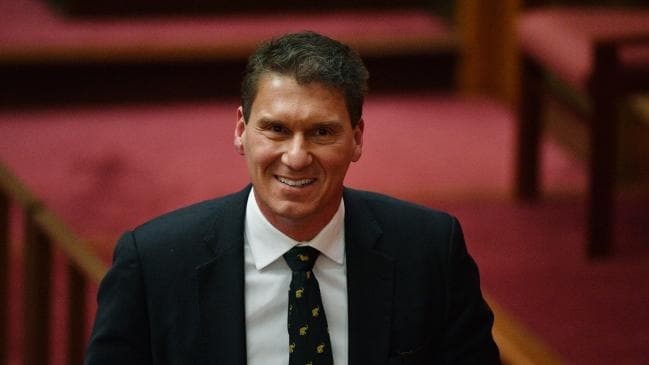 BERNARDI’S DEPARTURE – WHAT DOES IT MEAN?

Senator Cory Bernardi has recently announced that he will resign from the Senate on 5 December 2019. With this in mind, Government and industry stakeholders should be cognisant of the new makeup of the Senate crossbench.

Senator Bernardi’s departure will create a casual vacancy that will need to be filled by a member of the Liberal party. However, despite the addition of a new Senator to the Morrison Government, Nexus expects Senator Bernardi’s retirement to have little impact on the operation of the Senate.

With these factors in mind, here is our in-depth analysis on the impact of Senator Bernardi’s retirement and what you can expect from the Senate crossbench going forward.

Senator Cory Bernardi has served as a Senator representing the state of South Australia in the Australian Senate since 2006, filling a casual vacancy himself left by former Senator, the Hon Robert Hill.

HOW IS A CASUAL VACANCY FILLED?

When a Senate seat representing one of the six states becomes vacant, Section 15 of the Australian Constitution requires the parliament of the relevant state to choose a replacement to fill the vacancy. This is done in a joint sitting of the upper and lower houses of the respective state Parliament.

In 1977, a constitutional referendum was held and subsequently adopted on the question of whether Section 15 of the Constitution should be changed with respect to casual vacancies. Section 15 requires that future Senate casual vacancies must be filled by a member of the party represented by the former senator at the time of their election.

As such, when Senator Bernardi resigns from the Senate, Section 15 specifies his replacement must be a member of the party for which he was originally elected. This will mean that the Morrison Government will gain an additional Liberal Senator once Senator Bernardi has resigned.

The individual that will replace Senator Bernardi will be selected in a joint sitting of the South Australian Parliament to appoint his replacement. There will be one candidate put forward, which will be the Liberal Party nominee.

While the Constitution states the person must be a member of the party to take their Senate seat, the South Australian Parliament, which is currently held by the Liberal Party, can decline to make the appointment. However, this does not happen normally, and the candidate put forward by the Liberal Party will be endorsed.

WHAT DOES IT MEAN FOR THE CROSSBENCH?

His departure will see the Senate Crossbench reduce from six senators to five, with the five remaining members consisting of Senator Hanson and Senator Roberts from One Nation, Senator Patrick and Senator Griff from Centre Alliance, and finally Senator Lambie from the Jacqui Lambie Network.

Meanwhile, the Coalition, currently with 35 Senators, will go up to 36 Senators and will need 3 members of the crossbench to pass legislation.

The overall impact of the passage of legislation will be minor. Despite Senator Bernardi’s departure from the Liberal party, he still voted reliably with the government on nearly all matters before the Senate.

Our experienced corporate affairs professionals have worked in senior roles in business, government and industry associations. Should you or your organisation need assistance in formulating an approach to engaging with the newly shaped Senate crossbench, or require any other services, please don’t hesitate to get in touch with the Nexus team. 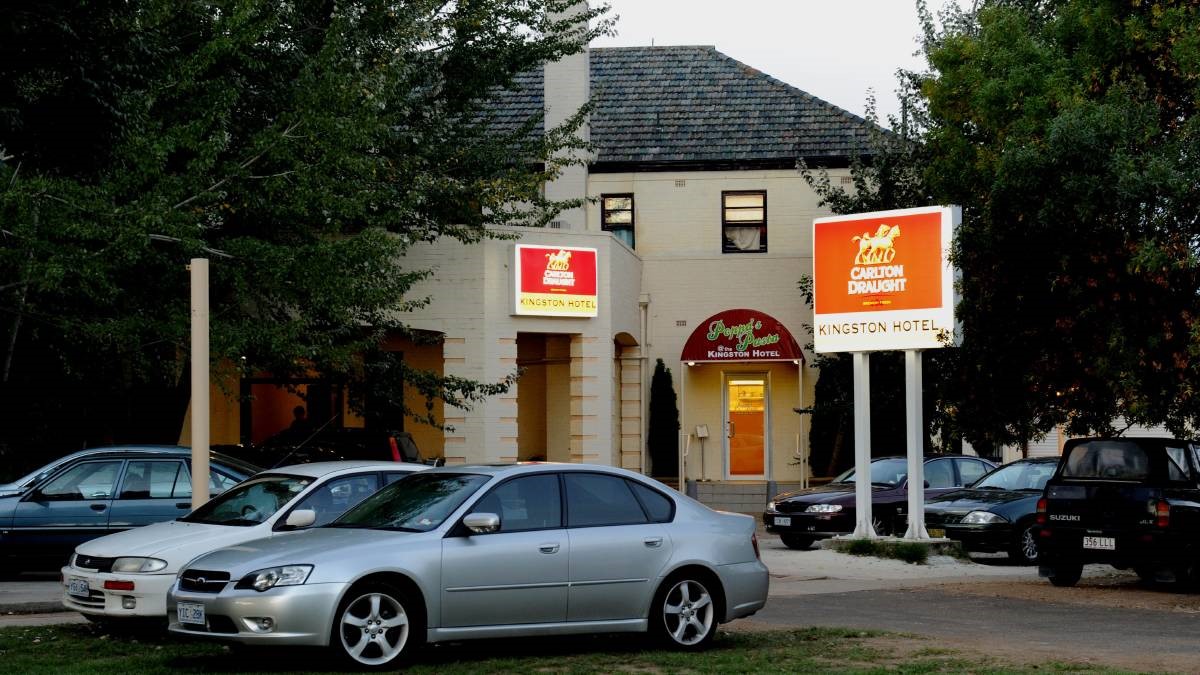