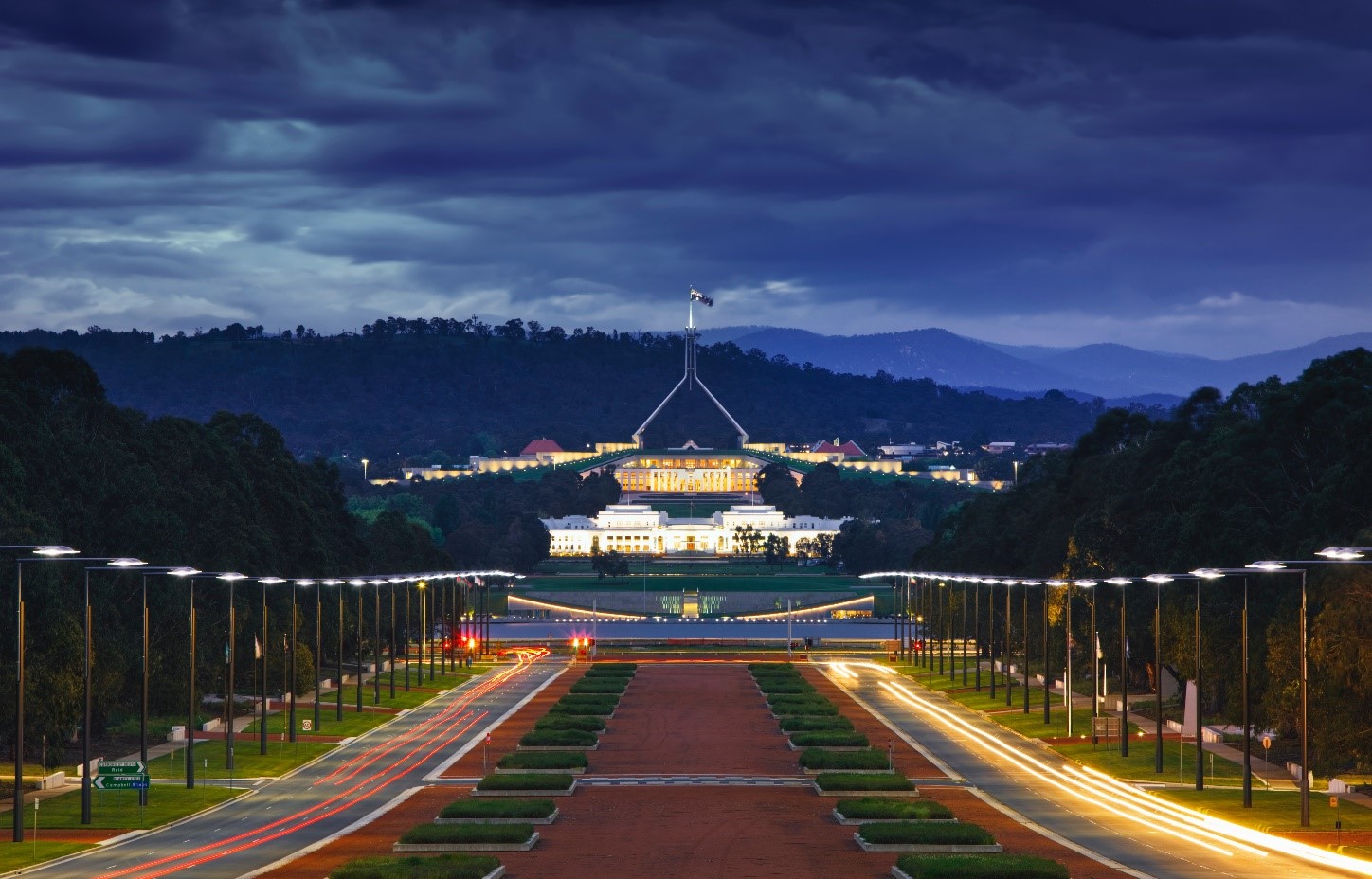 In reflecting on what many considered to have been the busiest sitting fortnight of this parliamentary year, here is your guide to the major political moments from the October sitting fortnight.

BANKS TO BE PUT UNDER THE MICROSCOPE ONCE AGAIN

Following the Banking Royal Commission, the Banking sector will once again be under scrutiny, with the announcement of another investigation into the banks.

The investigation is concerned with the conduct of the banks and whether they do or do not pass on the interest rate cuts from the Reserve Bank of Australia in full.

The ACCC is expected to provide an interim report to the Treasurer by 30 March 2020 and a final report by 30 September 2020.

CLIMATE EMERGENCY FAILS TO TAKE OFF

On Tuesday, the planned flight of a hot air balloon with prominent messaging about the climate emergency above the Australian Parliament was called off after Civil Aviation Safety Authority issued an air traffic ban.

The Leader of the Australian Greens, Senator Richard Di Natale, who had organised the hot air balloon, had accused the Government of interfering in their political expression.

In response, the Government pointed to the potential risks that the balloon posed to air traffic around the Parliamentary area. Furthermore, Minister for Resources and Northern Australia, Senator the Hon Matthew Canavan, had outlined the Greens’ hypocrisy by pointing out that the actions of the party actual served to promote the fossil fuels industry.

FREE TRADE FOR ALL

On Thursday, The Parliament ratified the free trade agreements with Indonesia, Hong Kong and Peru, with the Labor Party supporting the deals.

This follows the recommendation of the Joint Standing Committee on Treaties, with the new free trade agreements expected to have significant benefits for all countries involved.

In response to Labor’s support, the unions have expressed their displeasure saying that these agreements will promote the exportation of local jobs and allow foreign companies to sue the Government. In response, Labor has had assurances from the Trade Minister, Senator the Hon Simon Birmingham that this will not happen.

The Medevac legislation has once again come into focus, with the Senate inquiry into the repeal legislation handing down its final report on Friday.

Senator Jacqui Lambie had indicated that the result of the Senate investigation will be the deciding factor as to whether the Medevac legislation will be repealed, and will not horse-trading with the Government on this Bill.

Despite the report’s release, the Bill will not be considered until the November sitting fortnight due to Senate Estimates.

As many have predicted, Senate Estimates proved to be a week of political point scoring from the Opposition. Despite this, the Government has remained strong throughout the hearings with a few surprises being disclosed during Senate Estimates.

Senate Estimates has not been a good time for one senior bureaucrat in the Department of Defence who has been accused of nepotism. This follows revelations that the person in question awarded a contract worth nearly $400,000 to an IT Company where his son worked.

The Department of Defence has denied that nepotism was a factor in the awarding of the contract given that the official’s son was working at a ‘junior level’ and worked in an area that was ‘unrelated to this contract’.

Press freedoms were in the spotlight throughout the second sitting week, with major print and television media organisations showing their solidarity for press freedoms.

On Monday, readers of the major newspapers would have seen redacted front pages as a response to the raids on journalists throughout 2019.

In response, the media has found a friend in Labor, with Shadow Attorney-General, the Hon Mark Dreyfus MP, announcing that the party will support laws that prevent the prosecution of journalists who report stories that are considered to be in the national interest.

The legislation is designed to give the ACCC powers to ensure that the major energy providers are passing on savings to consumers and acting in a competitive manner.

The Bill will still need to pass the Senate, with the Senate Economics Legislation Committee currently investigating the merits of the legislation. The Committee is expected to report in November and it’s likely that the Government will try to ensure that this legislation passes before the summer break.

DROUGHT THE SUBJECT OF DEBATE

With much of Australia currently suffering from a historic drought, the Parliament has spent much of the second sitting week debating on how best to tackle the issue.

The National Farmers Federation (NFF) has weighed into the debate, with their drought report arguing for the introduction of exit packages for those farmers who have suffered for long periods of drought. In response, the Government has announced that it will present the NFF’s drought report to Cabinet, with an overarching response to the drought expected in the coming weeks.

Despite this, Labor’s Shadow Minister for Agriculture and Resources, the Hon Joel Fitzgibbon MP has said that the party is more focused on the implementation of a National Drought Strategy.