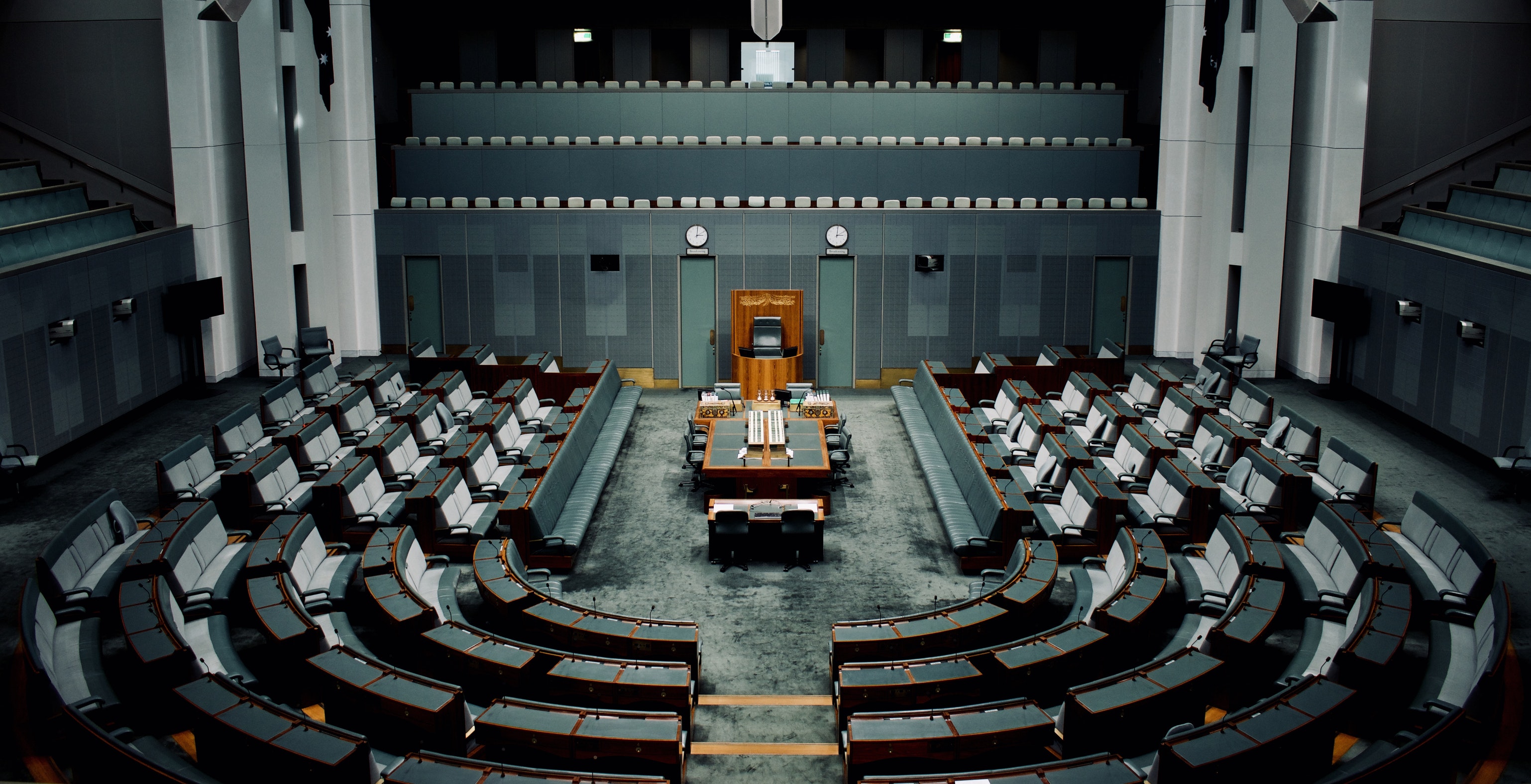 The curtain has once again closed on another eventful Parliamentary sitting fortnight where we have seen fiery debates defrost the cold streets of Canberra.

Here is our round-up of the September’s Parliamentary Sitting fortnight.

The Parliament’s return from its winter break was kicked off with a relatively uneventful Newspoll, with The Australian reporting there had been no change in the two-party preferred vote since its last release in August. However, in positive news for the Government Prime Minister, the Hon Scott Morrison MP has pulled ahead of the Leader of the Opposition, the Hon Anthony Albanese MP, in net leader satisfaction polling, holding a 15-point lead (10 to -5).

The Government’s plan to drug test welfare recipients has been postponed by the Senate crossbench, with Senator Jacqui Lambie withdrawing her support for the bill on the afternoon of Monday 9 September, citing that there are currently insufficient rehabilitation facilities available to make the proposal viable. This has once again affirmed the elevated level of power that Senator Lambie holds in this term of Parliament, with Senator Lambie previously negotiating a deal with the Government that saw the public housing debt that Tasmania owed to the Commonwealth be wiped.

The idea of a Federal ICAC once again became a key point of debate for the Parliament, with a Bill put forward by the Greens in the Senate passing on Monday. The Shadow Attorney-General, the Hon Mark Dreyfus QC, MP also addressed the National Press Club on Wednesday where he outlined Labor’s vision and support for a National Integrity Commission. The Government has previously indicated its support for the establishment of a Federal ICAC but has delayed any debate on it until a future parliamentary sitting.

The former Member for Corangamite, the Hon Sarah Henderson, was sworn as to the Senate on Thursday 12 September following a long, drawn-out preselection contest against Mr Greg Mirabella, as some may know as the husband of the former Member for Indi, Mrs Sophie Mirabella. Senator Henderson replaced the outgoing Senator for Victoria and new Australian Ambassador to the United Nations, the Hon Mitch Fifield.

LABOR TO BACK CLASS ACTION

Labor’s Shadow Minister for Government Services, the Hon Bill Shorten MP, announced on Tuesday that the Labor Party will be assisting Gordon Legal with a class action lawsuit against the Government regarding the ‘robo-debt’ recovery scheme. Mr Peter Gordon, a senior partner at Gordon Legal spoke at Mr Shorten’s press conference, where he indicated that he estimated that there is up to 160,000 people in the class and the case would aim to seek repayment of the debt and compensation for those people affected by the automatic debt recovery system.

FAMILY LAW TO GO UNDER THE MICROSCOPE

The other key event of an eventful Tuesday saw the Prime Minister, the Hon Scott Morrison MP announce his intention to form the Joint Parliamentary Select Committee into the Family Law System. The Government has proposed that the Committee will be chaired by the Hon Kevin Andrews MP and Senator Pauline Hanson would be the Committee’s Deputy Chair.

The Labor Party and the Greens have indicated that they are unlikely to support the Committee’s formation. Despite this, the Government will be able to establish has the inquiry as it has the numbers in the House of Representatives and in the Senate, with Centre Alliance announcing their support of the Committee’s formation in addition to the already confirmed support of One Nation.

Mr Joyce and Mr Scurrah also addressed the National Press Club alleging that the airports hold a high level of monopoly power in Australia and that there is a need for the ACCC to regulate airports in the same manner as other essential infrastructure, such as roads as well as energy and water infrastructure.

Wednesday night saw parliamentarians swap their business attire in favour of something fancier for the annual Press Gallery Midwinter Ball in Parliament House. Typically held in June, this is second year running that the Midwinter Ball has had to be pushed back to the September sitting fortnight, given that Parliament had not yet returned following the May 2019 Federal Election.

For the first time in the event’s history, the traditional speeches made by both the Prime Minister, the Hon Scott Morrison MP and the Leader of the Opposition, the Hon Anthony Albanese MP are available on the public record.

There were also several experiences with up for grabs including drinks with the Prime Minister, tennis with the Treasurer, the Hon Josh Frydenberg as well as a dinner for two with Labor’s new leadership team, the Hon Anthony Albanese and the Hon Richard Marles MP, with all the proceeds going to charity.

One of the final acts of the sitting fortnight saw the Treasurer, the Hon Josh Frydenberg MP release the Final Budget Outcome for the 2018-19 Financial Year, with the Budget currently in deficit by $690 million.

With a better than expected budget outcome in 2018-19, the next economic goal for the Government will be the handing down of the first Budget surplus since 2007-08 in May 2020. 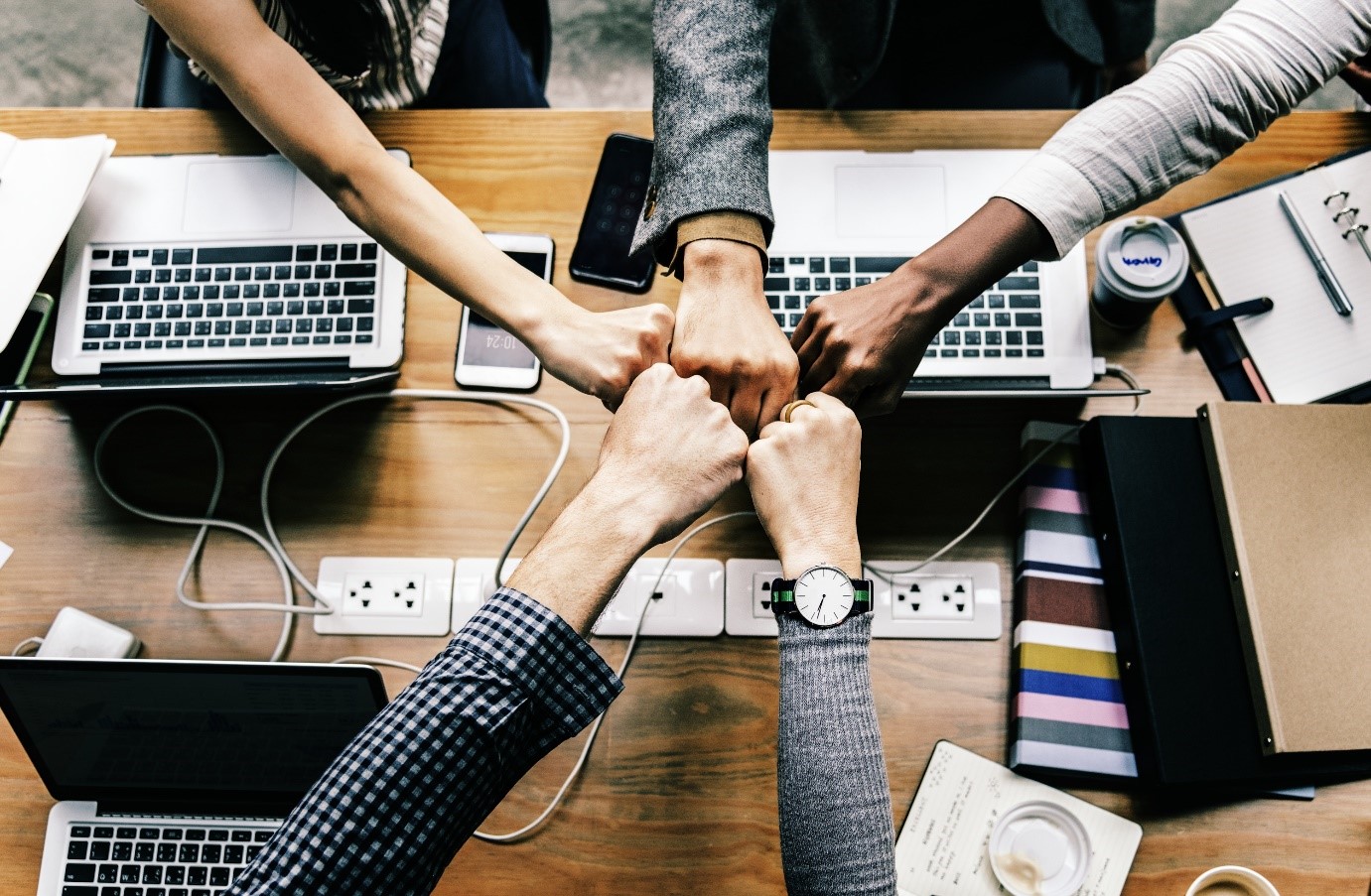