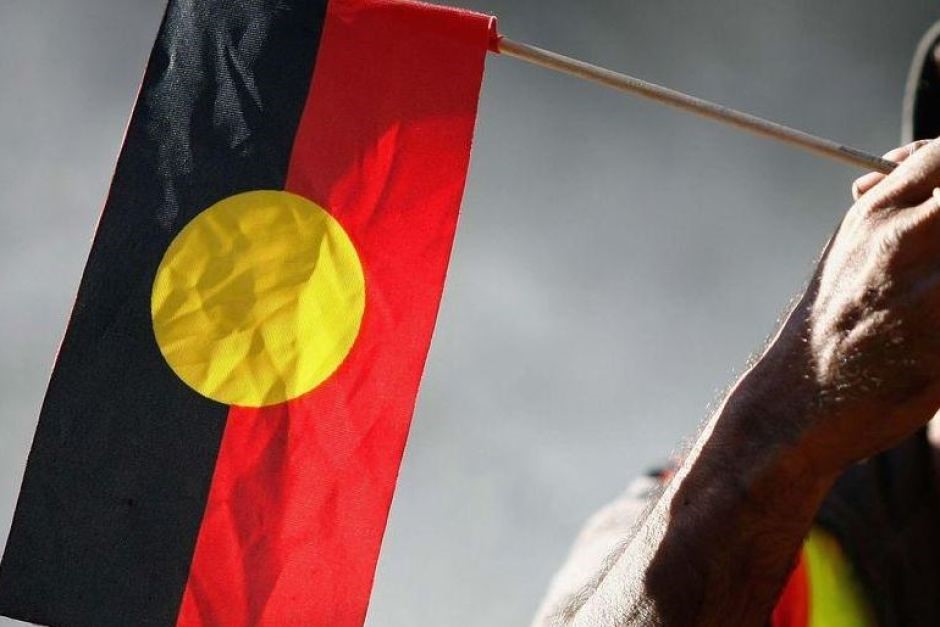 REFERENDUMS: IT’S A YES OR NO ANSWER

The Hon Ken Wyatt AM MP’s plan to hold a referendum for constitutional recognition of Indigenous Australians within three years is ambitious but has been broadly supported by both sides of the aisle. The proposed change would also look to enshrine a ‘voice’ for Indigenous Australians in all levels of government, as proposed by the 2017 Uluru Statement of the Heart.

Shadow Minister for Indigenous Australians, the Hon Linda Burney MP, welcomed Minister Wyatt’s proposal, stating that ‘bipartisanship is vital to the success of constitutional reform. It must be ambitious, and not a race to the bottom. And Labor wants to work with the Government to achieve this’.

Bipartisanship is generally critical to the successful passage of a referendum; but what else is required?

A referendum is a nation-wide vote that is concerned with changing some aspect of the Constitution. It differs from a plebiscite- the mechanism that was utilised to legalise same-sex marriage in 2017- in that a successful result is binding.

The proposed change begins as a Bill that is then argued in Federal Parliament. If the Bill is passed, the question of the change is then put to the Australian people in the form of a yes or no answer.

If a double majority is reached, the Constitutional change is made.

There have been 19 referendums, proposing 44 Constitutional changes, held since 1901, with only eight of these achieving a successful result.

The most successful referendum was held in 1967 and granted the inclusion of Indigenous Australians within the national census and under federal laws; 90.77% of Australians voted yes.

Given that the proposed referendum targets a similar policy area, could the level of support in 1967 be replicated in the coming years?

For a Constitutional change to get up, a future referendum posing the question of the Constitutional recognition of Indigenous Australians would, firstly, need bipartisan support. The leaders of the major parties have declared their support of the campaign, but some members, such as conservative Liberal Mr Craig Kelly MP, have announced their opposition to the proposal.

Referendums are also most likely to be successful if the issue at hand is championed by the people. Opportunities for public involvement in the campaign can create popular ownership of the issue and a better understanding of the changes that are being proposed. Facilitating popular education will be important in the execution of the strategy of Minister Wyatt’s referendum.

It is clear that Minister Wyatt understands the lengthy consultative process that is required, stating ‘we need to design the right model to progress to a point at which the majority of Australians, the majority of states and territories and Indigenous Australians support the model so that it is successful’.