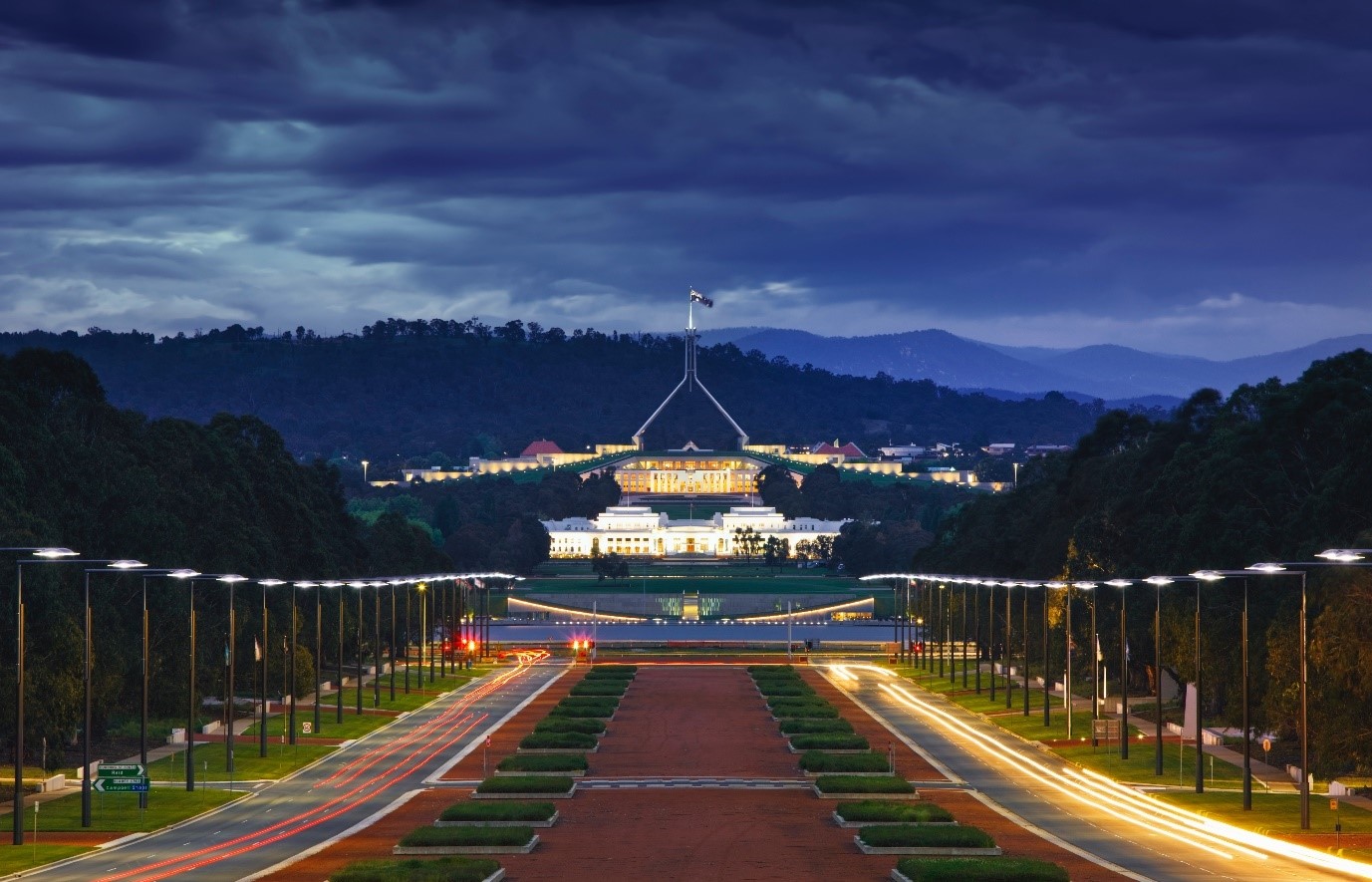 With the new Parliament set to be opened next week, we have outlined our thoughts of what business and industry should be on the lookout for throughout the first sitting week.

HOW AND WHEN TO ENGAGE

Amidst the traditional opening ceremony, next week the House of Representatives and the Senate will establish the procedures for the 46th Parliament. These procedures will effectively create the parameters for industry seeking to engage in Parliamentary sitting weeks.

First up, both Houses will need to endorse the draft sitting calendar, which was released in late May. This affirmation will, for all intents and purposes, lock in the dates in which stakeholders can engage with Members and Senators at Parliament House.

In addition, the Parliament will agree to the operating hours of both the House and the Senate. At this time there has been little indication given by the Morrison Government that there will be a significant departure from the existing operating hours. However, if changes were to occur, this may significantly affect the types of events that stakeholders can host in Parliament House. For example, if the parliamentary sittings were to finish later than in the previous Parliament, dinners and evening events in Parliament may be a better option for stakeholders as opposed to events outside of Parliament House.

If you would like to read our thoughts on which sitting weeks are best to engage in Parliament House, click here.

Another point of procedure that will be commenced by the Parliament during this first sitting week is the establishment of the new Parliamentary Committees.

Parliamentary Committees not only allow stakeholders to engage with Members and Senators from all parties on issues that may directly affect your business or industry, they also allow stakeholders to broaden the scope of their engagement and establish relationships with up-and-coming members as well as prominent backbenchers from both sides.

The team at Nexus Public Affairs has extensive experience in both Parliamentary Committee monitoring and engagement. Please don’t hesitate to contact us if these services are of interest to you and your business.

Even with the ceremonial and procedural nature of the first sitting, the Prime Minister, the Hon Scott Morrison MP, has expressed his determination to pass the Coalition’s tax cut package in the remaining two sitting days. To achieve this, Mr Morrison has even suggested that he will ensure that the Senate will sit without a break until the tax cut package has been passed through both Houses.

While the legislation may not affect business and industry directly, this will be the first test of the new Parliament and in particular, how the Government will negotiate with the crossbench, Labor and the Greens in the Senate.

With reports suggesting the Coalition’s negotiation guru and Minister for Finance, Senator the Hon Mathias Cormann, has hired a former Centre Alliance staffer, the Coalition may be preparing to prioritise negotiating with the crossbench over Labor going forward. If negotiations with the crossbench are successful, this would signal a potential diminishment of Labor’s importance in the passage of policy in the Senate.

Additionally, this first sitting fortnight will also be the first test of the Albanese Labor Opposition in Parliament. Business and industry may be interested to see the approach that Labor takes throughout the early stages of this Parliament, with a particular focus on whether or not they acquiesce to the passage of the tax cut package.

No matter whether the tax cut package is passed or not, the opening week of Parliament is sure to be an important week for business and industry looking to engage going forward. 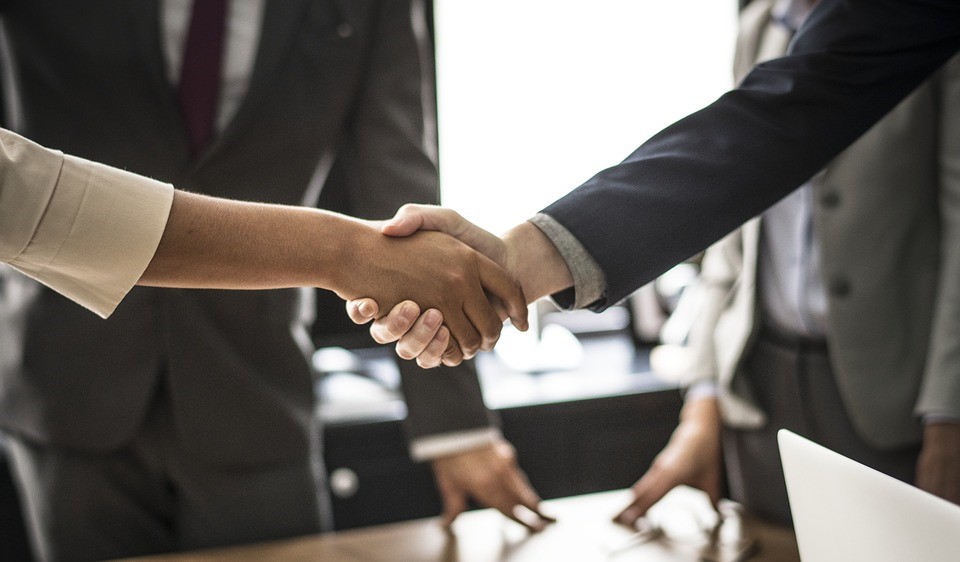