With the dust settling from the Federal Election, political stakeholders, business and organisations are keenly considering how best to engage with the new parliament.

Despite the attention placed on the Morrison Government gaining a small majority in the House of Representatives, the Senate will continue to require careful negotiation by the Prime Minister, the Hon Scott Morrison MP, as the Senate crossbench will be essential to the passage of policy that does not have bipartisan support.

Mr Morrison will not be the first Prime Minister to face this challenge, with every Prime Minister in recent history having to negotiate with the Senate crossbench in order to garner support for certain pieces of legislation.

The Senate crossbench, likely to consist of Senator Stirling Griff and Senator Rex Patrick from the Centre Alliance, Senator Pauline Hanson and Senator Malcolm Roberts from One Nation, as well as Senator Jacqui Lambie and Senator Cory Bernardi, will be of great importance to the Coalition given that if the Labor Party and Greens vote against a government proposal, the Coalition will need the support of at least four members of the Senate crossbench.

A positive for the Coalition is that it is common for Senator Bernardi to vote with the government on most legislation, so the government will only need the support of three more senators.

This need for support will give the crossbench the power to pursue their policy interests in exchange for their vote on government legislation. A notable example of this is former senator, Mr Nick Xenophon, who used the early portion of his state, then federal parliamentary career to pursue reforms for the gambling industry.

Given that the crossbench has expressed diverse opinions on social and economic issues, it will be a challenge for the Coalition to negotiate the passage of legislation with sufficient support from the Senate crossbench.

In light of this, how should businesses and organisations engage with the new-look Senate crossbench going forward?

The key to the engaging with the crossbench is understanding that it is a delicate balance. If the policy initiative you as a business or organisation aligns with the interests of certain members of the crossbench, they can be a helpful ally in placing the issue on the government’s agenda.

In contrast, businesses and organisations with policy initiatives that are in direct opposition with the agenda of certain crossbenchers will want to avoid the attention of the crossbench all together as the crossbench hold considerable power over the government’s agenda, and may wish to use that power to veto your proposed policy initiative in exchange for supporting the passage of legislation.

We certainly iterate this message to our clients at Nexus Public Affairs, and if you would like any assistance in engaging with political stakeholders on all sides of politics please don’t hesitate to contact our team. 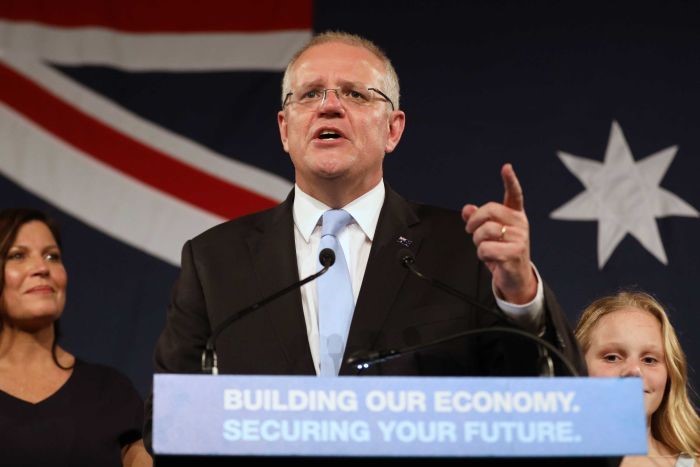