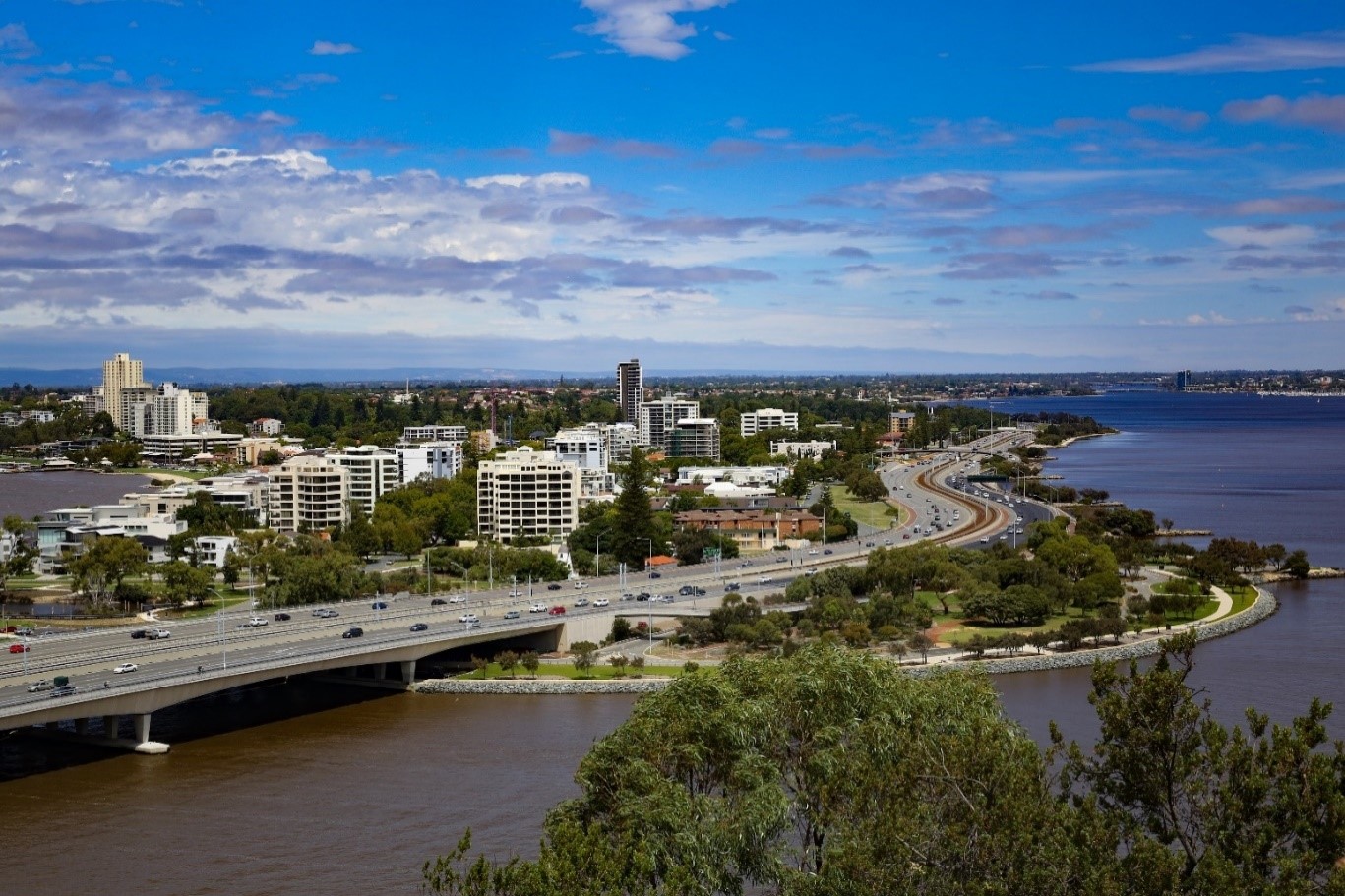 While it hasn’t received as much attention as Queensland, Western Australia contains many seats held on small margins that are in play. Given the number of seats and the margins they are held on, securing victories in WA could go a long way to reaching the required number of seats to form government. Both major parties have recognised this, spending significant time in WA already as well as holding the first leader’s debate in Perth, the first time this has ever occurred during an election campaign.

The Liberal Party will be facing a significant threat in multiple seats, including in Pearce, where the Attorney-General, the Hon Christian Porter MP, looks set to retain his marginal seat against Labor’s Ms Kim Travers. The Attorney-General will have to be a sharp campaigner in order to maintain his position given polling shows there will likely be a swing towards Labor in Pearce.

The Liberal Party will also be concerned with the situation in Swan, where the Hon Steve Irons MP is being challenged by Ms Hannah Beazley of the Labor Party. Ms Beazley is the daughter of former Federal Labor leader, the former Member for Swan and the current Governor of Western Australia, His Excellency the Hon Kim Beazley AC. With the name recognition that comes with the Beazley surname in Western Australia, as well as the 3.6% margin the seat is currently held on, it is clear Mr Irons will be facing a substantial challenge to retain his seat at this election and the bookies agree, where they currently have Labor’s Ms Beazley as the firm favourite.

Hasluck rounds out the trio of seats that will concern the Liberal Party, with the current Minister for Indigenous Health and Minister for Senior Australians and Aged Care, the Hon Ken Wyatt AM, MP, facing a challenge from Labor candidate, Mr James Martin. Hasluck is held on a margin of 2.1% and is likely to fall to the Labor Party if the notional swing which is currently being predicted comes to fruition. Labor has recognised this, already spending time there during the campaign in the electorate.

Cowan will be Labor’s primary concern in Western Australia with the seat held on a slender margin of 0.7%. The current member, Dr Anne Aly MP, won the seat from the Liberal Party at the 2016 Federal Election, and it was considered to be a key gain for the party. Labor is expected to retain the seat but should be wary of falling into any false sense of security, given the unpredictable nature of politics. Leader of the Opposition, the Hon Bill Shorten MP, has recognised this, spending considerable time in the electorate during the first few weeks of the campaign.

As with all states, the people of Western Australia vote for six senators at a half-Senate election. These elected senators will serve a six-year term.

Can One Nation Retain?

One Nation had lost a senator during the 45th Parliament, with Mr Rob Culleton being found to be bankrupt at the time of his election, which constituted a violation of sections 44 and 45 of the Constitution. However, this revelation had come after Mr Culleton resigned from the party in 2018 in order to sit as an independent after a number of disagreements with One Nation Leader, Senator Pauline Hanson. Mr Culleton has since been replaced by Senator Peter Georgiou, Mr Culleton’s brother-in-law.

One Nation’s recent antics with the National Rifle Association (in the USA) have not paid Senator Georgiou’s re-election campaign any favours, who already faces an uphill battle. With a low vote for One Nation at the 2016 Election, and the increased number of votes to be elected, it is highly unlikely Senator Georgiou will be a senator for much longer.

Will the Greens’ vote remain strong?

Another result of Mr Ludlam’s ineligibility is that Senator Rachel Siewart has been granted a six-year term, which has saved her from facing re-election this year, even though she was the 12th elected senator. This is because the recount of the Senate votes ensured that Senator Siewart would have been elected in the first six senators, while Senator Steele-John would have been elected in the last six senators.

Winning 9% of the vote at the 2017 state election, opinion polling indicates the Greens are likely to replicate such a result at the 2019 election. This means that with a probable flow of preferences towards them from progressive smaller parties as well as the Labor Party, Senator Steele-John is likely to be re-elected at the federal election.

What impact will the United Australia Party have?

An interesting dynamic of the WA Senate contest will be the impact of the United Australia Party (UAP), who have focused on WA, with a significant advertising campaign even before the announcement of the federal election.

It is unclear what impact the UAP will have on the vote of both major parties, but under the last form of the UAP, the Palmer United Party at the special 2014 half-Senate election, received approximately 12% of the vote, which handed them a Senate seat. However, the special circumstances of that vote call into question whether the newly reformed United Australia Party can replicate a similar result.

The race for the sixth Senate position?

The WA Liberal Party has seen some changes to its representation, with former senator Mr Chris Back announcing his retirement in 2017. He has since been replaced by Senator Slade Brockman, who will be facing re-election at the 2019 election.

Senator Brockman will be joined by Senator the Hon Linda Reynolds, the current Minister for Defence Industry and Minister for Emergency Response and North Queensland Recovery, who will occupy the top spot on the Senate ticket, with Senator Brockman occupying the second position. Both senators will almost certainly be re-elected, given the strength of the Liberal Party’s vote in WA.

In contrast, the Labor Party will be hoping for a result similar to the 2017 State Election, which saw the party receive a primary vote around 42%. If a result of this magnitude was to be replicated, the Labor Party would likely claim an additional Senate position, with the sixth Senate seat likely to be a contest between the two major parties.

However, if the 2016 results are to be taken as a barometer on May 18, the Liberal Party remain the more likely party to pick up the sixth Senate seat. This is because of the relative strength and number of right-aligned parties in Western Australia. But, if past results are any indication, the preference flow to the Liberal Party from these minor parties is not particularly strong. This would result in a close contest for the final Senate position in this scenario.

So, in summary, the pressing question is whether we are going to see results reminiscent of the 2016 Federal Election or whether we are going to see a significant swing to the Labor Party, in a similar vein to the 2017 State Election. The answer will determine which party claims the final Senate position, and the position could be vital for the passage of policy. But for now, only time will tell.

Our call: Both the Labor Party and the Liberal Party to win two seats each, given the strength of their first preference votes. This will see the re-elections of Senator the Hon Linda Reynolds (Liberal), Senator Slade Brockman (Liberal), Senator Patrick Dodson (Labor) and Senator Louise Pratt (Labor).

The final two Senate positions in WA are amongst the hardest to predict in the country, with there being strong support for the major parties, it is unclear how minor parties will stack up against them.

Despite this, we’re predicting the Greens will pick up the next Senate seat, with a strong showing at the 2017 State Election and current opinion polling having them on 9%, the Greens are likely to have a strong enough first preference vote to remain ahead of the major parties. This will see the re-election of Senator Jordon Steele-John, who will have a large role to play in the next Parliament, particularly with the Royal Commission into Violence, Abuse, Neglect and Exploitation of People with Disability. 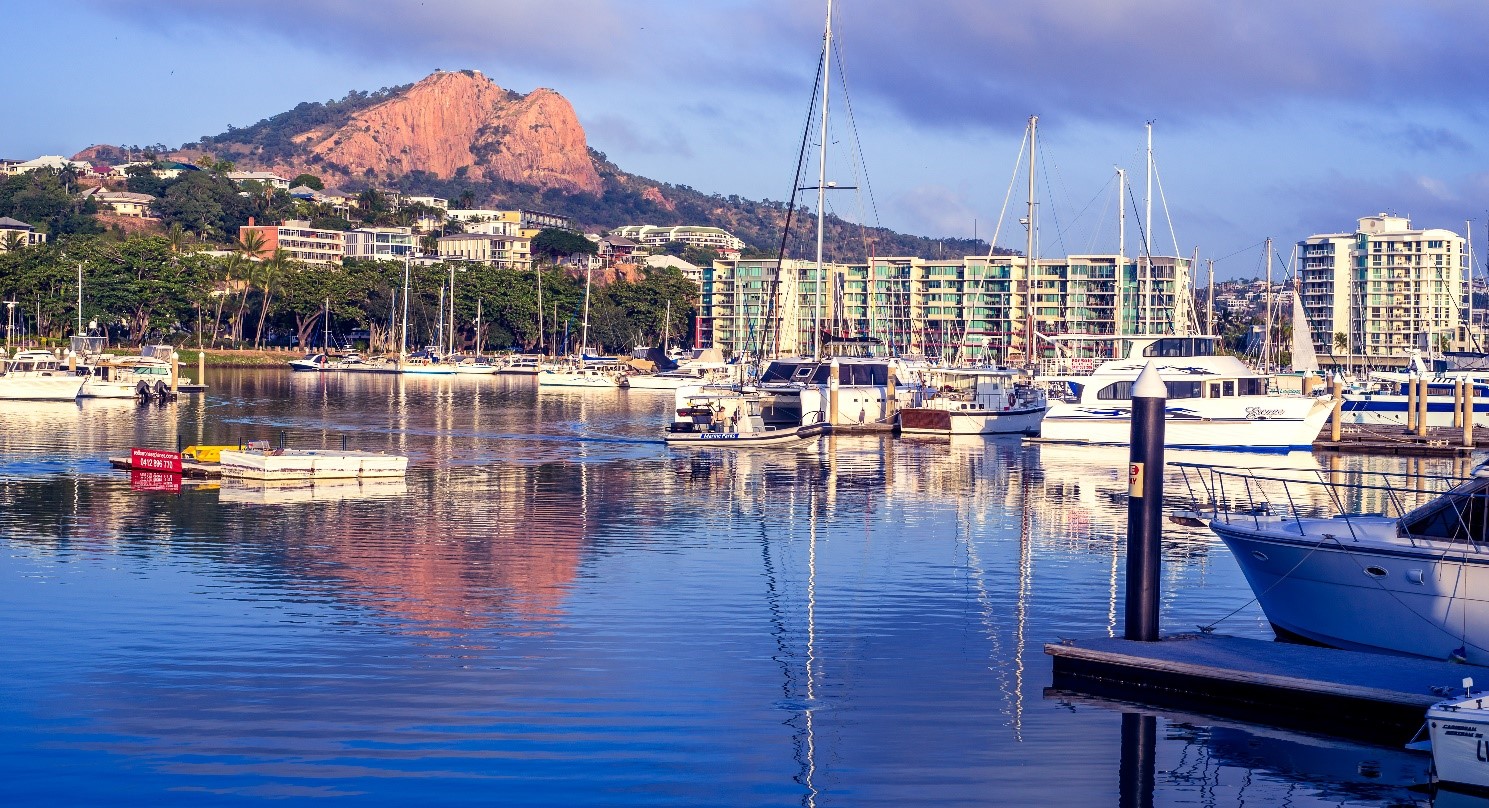