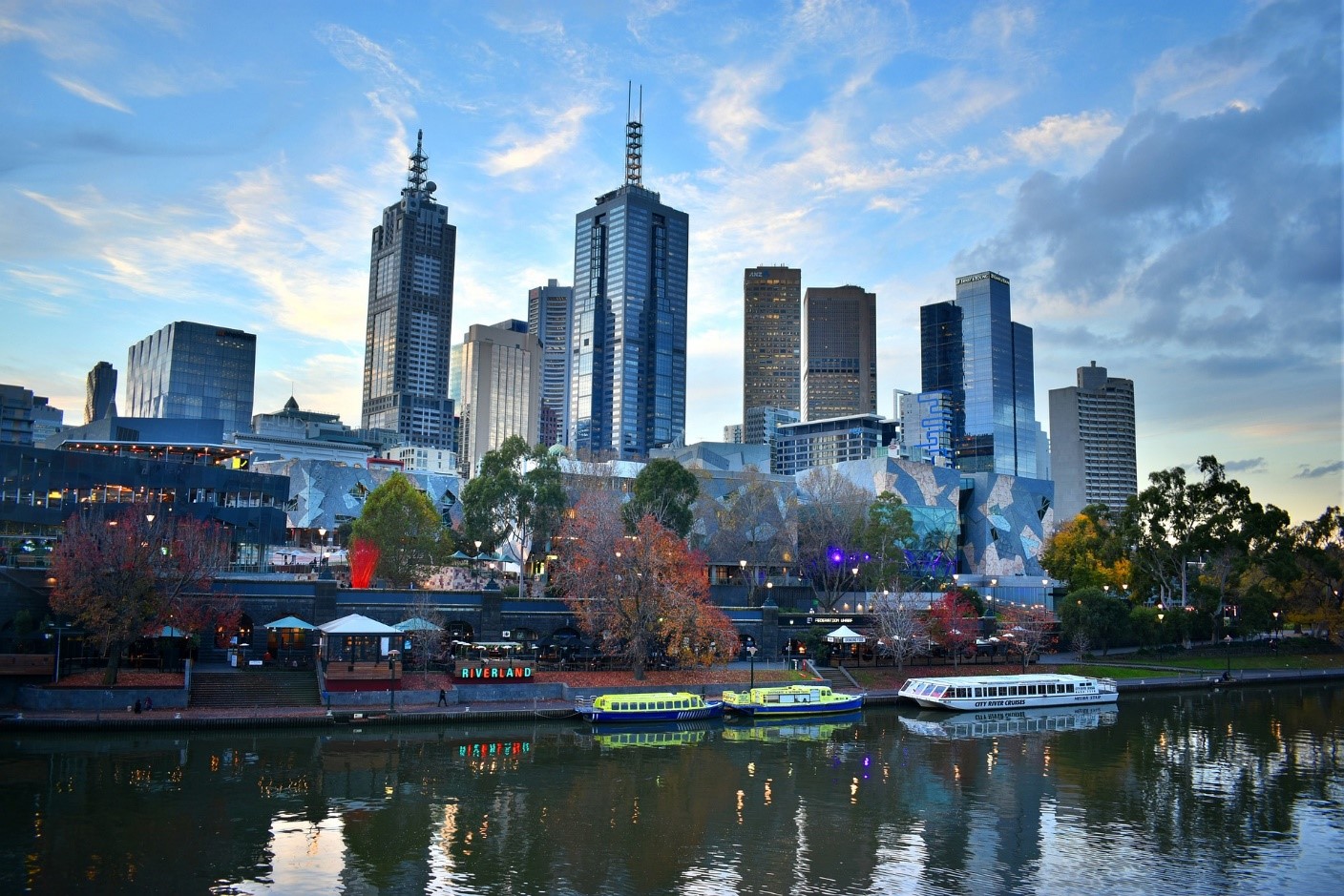 Victoria will be one of the key battleground states at this year’s election, especially after the strength of the Labor Party’s vote at the recent state election and the favourable redistribution for the Labor Party.

Given the events of the 45th Parliament, a number of seats are considered to be in play, many of which would not have been considered in danger previously. Some of these seats include Flinders, which is held by the Health Minister, the Hon Greg Hunt MP, on a notional margin of 7%, as well as Deakin, Dunkley, Chisholm and La Trobe.

Mr Hunt is in difficult situation, where he will be in a three-way tussle for the traditionally safe seat, facing significant competition from both Labor’s candidate Mr Joshua Sinclair as well as the now Independent Member for Chisholm, Ms Julia Banks MP. He has drawn number 3 spot on the ballot, which may also assist in his reelection efforts.  While it is said that it is a tight tussle, we are expecting Mr Hunt to retain his seat.

However, the Coalition will also be aiming to win some seats including reclaiming the seat of Indi, which the party now views as winnable following the retirement of Independent candidate, Ms Cathy McGowan AO, MP.

Dr Helen Haines, Ms McGowan’s handpicked replacement, will be facing a significant challenge with both the Liberal Party and the Nationals running candidates in Indi. Key for Dr Haines’ election will be what share of the vote the Labor candidate will receive in Indi, with Labor preferences likely to flow to Dr Haines over both the Liberal and Nationals candidates. However, there is a level of uncertainty of whether Ms McGowan’s popularity and vote share will transfer to Dr Haines, or whether the vote will return to the Coalition.

Labor also faces some challenges in order to retain their currently held seats but are already at a one seat advantage with the redistribution creating the seat of Fraser, which given its composition and based on the predicted notional margin, is likely to be one of Labor’s safest seats in the country.

Labor will be campaigning hard to ensure they retain the newly renamed seat of Macnamara (formerly Melbourne Ports), where Mr Josh Burns will look to successfully succeed the retiring member, the Hon Michael Danby MP, but will face a significant challenge by the Greens.

As with all states, the people of Victoria vote for six senators at a half-Senate election. These elected senators will serve a six year term.

However, at the 2016 Election, there were 12 senators elected. This is because the 2016 election was a double dissolution election, in which all Senate positions were required to be filled.

Victoria’s Senate landscape has changed greatly since the 2016 election, with a number of noteworthy departures, particularly within the ALP. Although not contesting this election, Senator Kimberley Kitching has replaced former minister for defence and senator, Mr Stephen Conroy, who is now a regular contributor on Sky News.

Former senator, the Hon Jacinta Collins, resigned in March 2019, following 20 years of service in the Senate. She has taken up a role as the Head of the National Catholic Education Commission. Her Senate vacancy has been filled now Senator Raff Ciccone, a former adviser to Ms Collins, former Director and Chair of the Link Health and Community Ltd. Board and research officer for the Shop, Distributive & Allied Employees Association (VIC).

Mr Ciccone, who is part of the right faction is expected to be the first name on the Labor Senate ticket, with the left-aligned Senator Gavin Marshall to take the second spot. This leaves Labor Senate hopeful, Ms Jess Walsh in the third position on the ticket, considered by many to be an unwinnable position.

Still, Ms Walsh could be encouraged by the strong result that the Labor Party had at the Victorian State Election, with the Labor Party achieving 42.9% of the vote statewide. If a result similar to that were to be replicated at the 2019 election, the Labor Party would see three senators elected, which would mean Ms Walsh would win a Senate position. However, it remains unclear whether the Labor Party can replicate such a result on a federal level.

Meanwhile, the Coalition look in no danger of losing any representation, with both Senator James Paterson and Senator Jane Hume in the first and second spot on the Senate ticket respectively, they are nearly ensured to retain their Senate positions.

Will the crossbench remain strong?

The Greens remain more than likely to retain a Senate position in Victoria, receiving nearly 11% of the first preference vote at the 2016 election. This would see Senator Janet Rice re-elected at this election. With the Greens receiving a higher vote in Victoria than the national polls indicate, it is likely that the Greens will reach the number of votes required with preferences.

The biggest question coming from the Victorian Senate contest is whether Senator Derryn Hinch will be able to maintain or even increase his support that he received at the 2016 Federal Election? Receiving 6% of the vote at the 2016 Federal Election, Senator Hinch will have to hope that he receives a significant flow of preferences to ensure his vote remains ahead of the major parties.

Given the strength of support for the Greens in Victoria as well as the likely flow of excess Labor preferences to the Greens, we’re predicting Senator Janet Rice to be re-elected. The final Senate spot will likely be a three-way contest between the Senator Derryn Hinch, and both major parties. We’re predicting Senator Hinch to retain his Senate position, assuming he can at least maintain his current level of support. 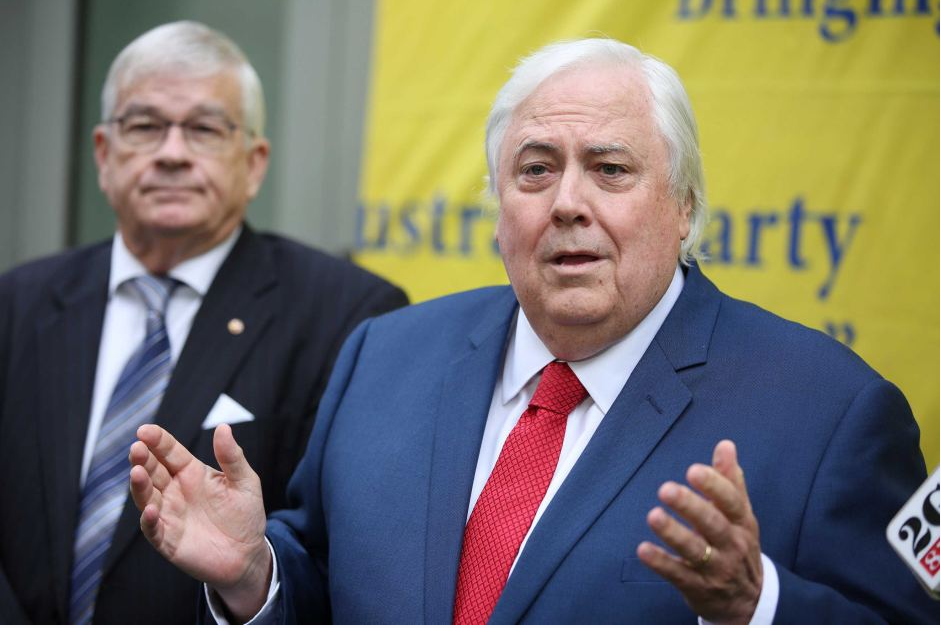