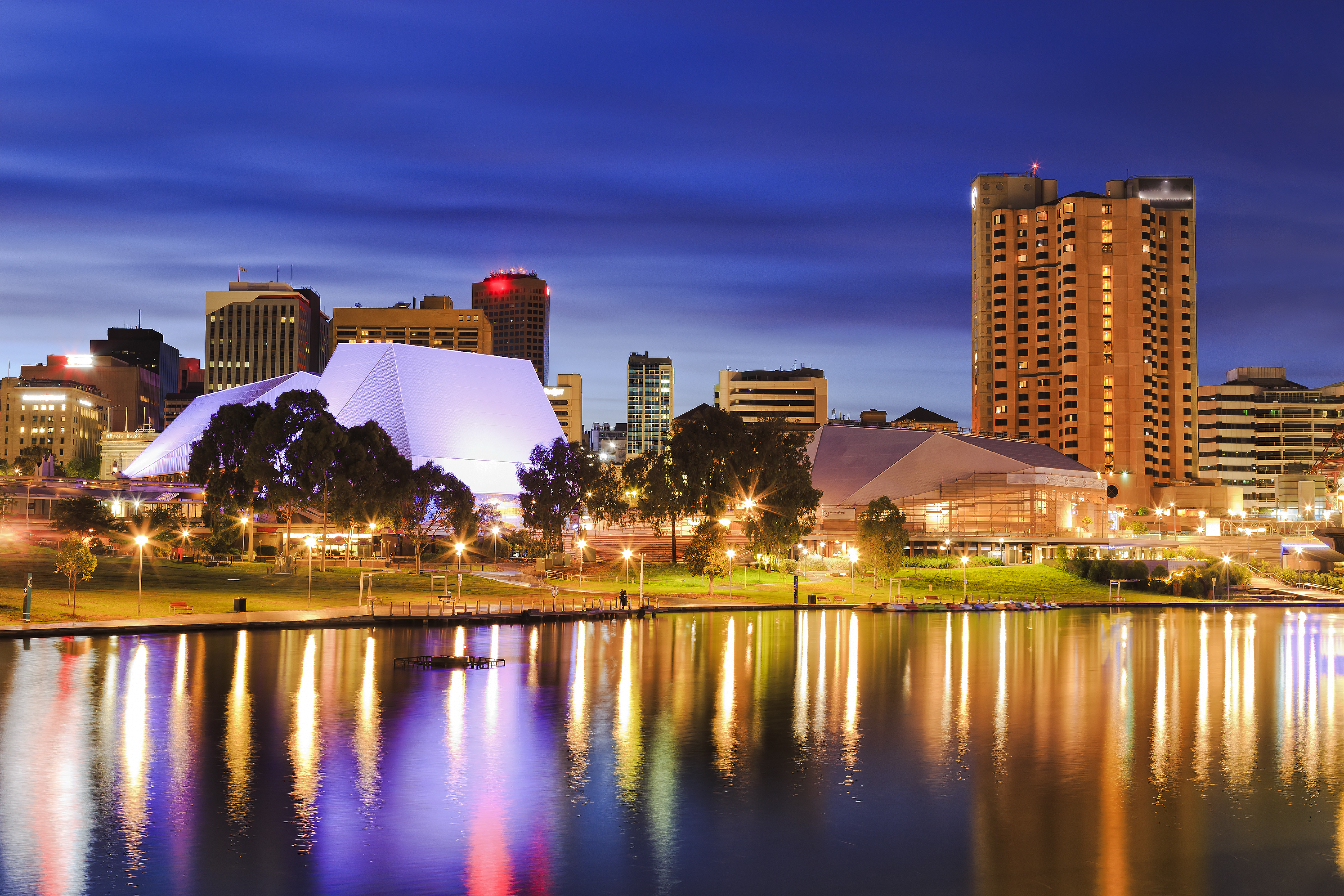 In a state famous for the wines of the Barossa Valley, many of the House of Representative seats in South Australia are safely held, with both major parties holding seats with some of the largest notional margins in the country.

For the Liberal Party, the seats of Grey and Barker look likely to be retained, as they are both held on large margins but are in danger of losing two key long-time Liberal-held seats, Boothby and Sturt.

The seat of Boothby, the most marginal seat in South Australia, is currently held on only 2.7%. Given a probable swing to the Labor Party, Ms Nicolle Flint MP and the Liberal Party are in danger of losing the seat. If this occurred, Ms Nadia Clancy will be the first Labor member for Boothby since 1949.

This election will also signal the end of an era in the seat of Sturt, where for the first time in 26 years, the Hon Christopher Pyne MP will not be the standing Liberal candidate, after he announced his retirement in March 2019. He has been succeeded by Mr James Stevens, the former Chief of Staff to South Australian Premier, the Hon Steven Marshall MP.  Labor has put forward Ms Cressida O’Hanlon as their candidate.

The seat is currently held on a notional margin of 5.4% and given there is typically a swing against the holding party when a long-time sitting member retires, in addition to the predicted swing against the Liberal Party, it is unclear whether the party will be able to retain the seat. This will be one of the contests to watch on election night.

However, while the Liberal Party is at risk of losing seats, the Labor Party has already lost a seat before the election campaign has started, as the electorate redistribution has resulted in the abolishment of Port Adelaide, a safe Labor seat held by the Shadow Minister for Climate Change and Energy, the Hon Mark Butler MP. This has reduced Labor’s SA representation in the House of Representatives to 5 (Wakefield, Hindmarsh, Adelaide, Kingston, Makin).

Fortunately, the retirement of the Hon Kate Ellis MP has made the ramifications of the abolishment of Mr Butler’s seat less problematic for the Labor Party, as he has moved to contest the seat of Hindmarsh (which retains a significant portion of his old electorate) and Mr Steve Georganas MP, the current member for Hindmarsh, will contest the seat of Adelaide, vacated by Ms Ellis.

The redistribution is not all bad for the Labor Party, with a number of seats becoming much safer due to the redistribution. The member who has most benefitted from this is the Member for Wakefield, which will be renamed to Spence at this election, Mr Nick Champion MP, who, thanks to the redistribution, now holds his seat on the largest notional margin of all of the South Australia seats.

Meanwhile, voters in the seat of Mayo will be having a sense of déjà vu, as the current member,
Ms Rebekha Sharkie MP of the Centre Alliance will be challenged again by her main opponent at the 2018 ‘Super Saturday by-elections’, Liberal candidate, Ms Georgina Downer.  Ms Downer’s father is the former member for Mayo, and long-term foreign affairs minister in the Howard government, the Hon Alexander Downer.

As with all of the states, the people of South Australia vote for six senators at a half-Senate election. These elected senators will serve a six year term and will therefore be up for re-election in 2025.

If a result identical to the 2016 Federal Election was to be repeated at the 2019 election, there would be two Labor senators, two Liberal senators and at least one, if not two Centre Alliance senators (this is assuming that the Centre Alliance will receive the same vote share as the Nick Xenophon Team).

Will the Centre Alliance have the same impact as NXT?

There has been significant change in the South Australian Senate landscape, especially within the Nick Xenophon Team, which is now known as the Centre Alliance.

The party’s namesake, Mr Nick Xenophon, left in 2018 in an unsuccessful attempt to hold the balance of power in the South Australian Parliament and in the same year, Ms Skye Kakoschke-Moore was found to be a dual citizen and resigned.

Ms Kakoschke-Moore will be attempting to return to the Senate as the lead representative of the Centre Alliance ticket at this year’s federal election. Senator Tim Storer, who replaced Ms Kakoshke-Moore’s only to defect from Centre Alliance, will be facing re-election, and as an independent senator with little name recognition, it is highly unlikely he will retain his position.

A shift to Labor?

Also in the last term of Parliament, Mr Bob Day AO left the Senate, being replaced by Senator Lucy Gichuhi.  You might recall she was a Family First member, before defecting to the Liberal Party.  Family First has since amalgamated with Senator Cory Bernardi’s Australian Conservatives.

Unfortunately for Senator Gichuhi, she has been pre-selected at the fourth position on the Senate ticket and looks highly unlikely to be re-elected. However, if Senator Gichuhi was to orchestrate a campaign to encourage people to vote for her below the line, there is a possibility that the Senator Gichuhi could overtake a higher positioned candidate.

On the Labor side, the only sitting Senator having to re-contest at this election is Senator Alex Gallacher. Based on the first preference vote for the Labor Party at the 2016 election as well as a probable swing to Labor, it is highly likely that Labor will win two Senate seats, which will see the re-election of Senator Gallacher as well as the election of Ms Marielle Smith, former adviser to both the Hon Kate Ellis MP and former prime minister, the Hon Julia Gillard.

With the Labor Party likely to pick up one seat at the expense of the Liberal Party, the race for the fifth and sixth Senate spots will a head-to-head contest between Centre Alliance and the Australian Greens. With support for the Greens waning nationwide, they will need to see a significant swing towards them at the 2019 election.

However, a positive for the Greens is the uncertainty surrounding Centre Alliance. With no mention of Mr Nick Xenophon to date, it is unclear whether he will be involved in the election campaign at all. Without his name recognition, the impact that the Centre Alliance will have in the SA Senate race is yet to be determined. Centre Alliance are likely to see a decline in the nearly 22% share of the vote that the Nick Xenophon Team received in 2016, but whether this drops them below the Greens is unclear.

Our call: Both Labor and the Liberal Party to pick up 2 Senate seats (representing a one seat gain for Labor and a one seat loss for the Liberals), which will see the re-elections of Senator Alex Gallacher (Labor), Senator the Hon Anne Ruston (Liberal) and Senator the Hon David Fawcett (Liberal), as well as the election of Ms Marielle Smith (Labor).

The final two Senate positions are an open race, with our prediction being a return to the Senate for Ms Skye Kakoschke-Moore (Centre Alliance) and the re-election of Senator Sarah Hanson-Young (Greens) to be the most likely outcome. 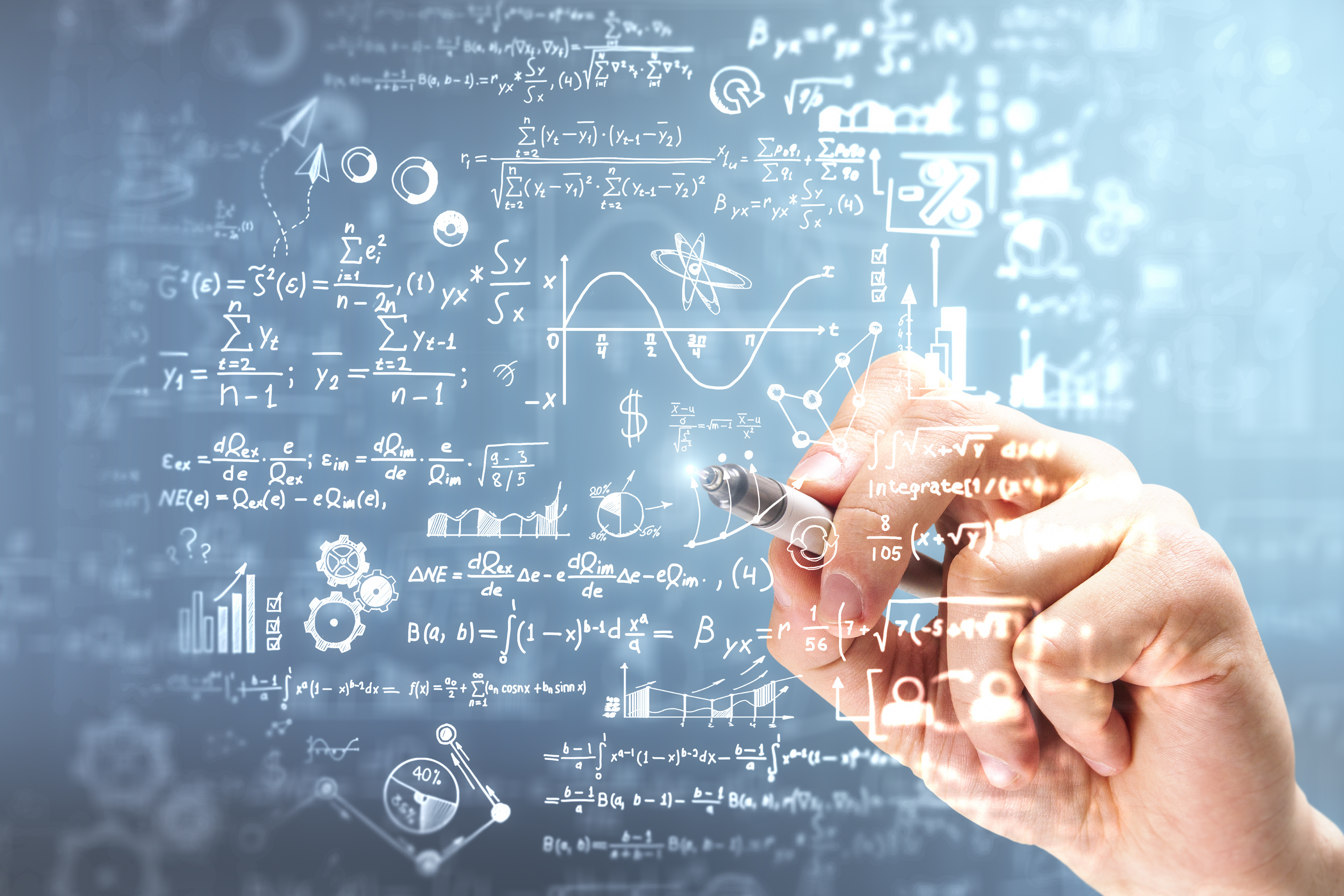