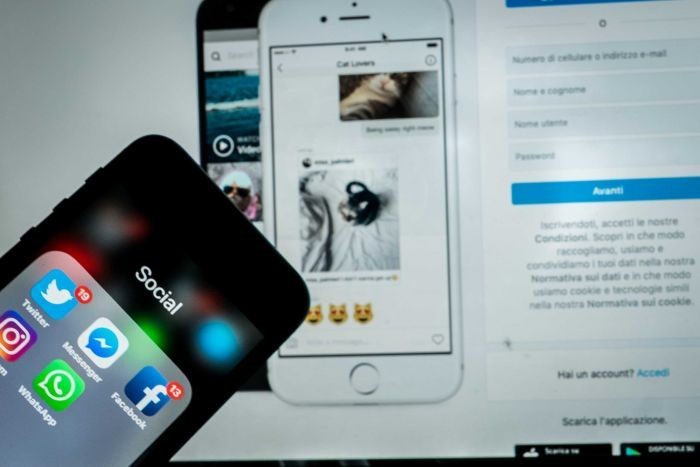 On Thursday, social media giant Facebook announced that it would be banning ‘praise, support and representation of white nationalism and separatism’ on its platforms, following increased scrutiny of the capacity of social networks to breed radicalisation.

The Morrison Government has been holding tech companies to account, holding a panel with representatives of all the major platforms this week and warning that legislation could be written to further regulate the industry.

Minister for Communications and the Arts, Senator the Hon Mitch Fifield, sent a strong message to social media companies, saying ‘we’ve demonstrated that we have the capacity to legislate. We have the will to legislate. And in this area if they don’t come up to the mark very quickly, then we won’t hesitate to legislate’.

Following this increased pressure, Facebook announced the new ban, along with the pledge that it would improve its ability to identify and block material from terrorist groups, no matter their ideology.

With many countries currently discussing whether or not tech giants should be broken up, the fallout from this ban is sure to contribute to the ongoing conversation about the influence of large technology firms.