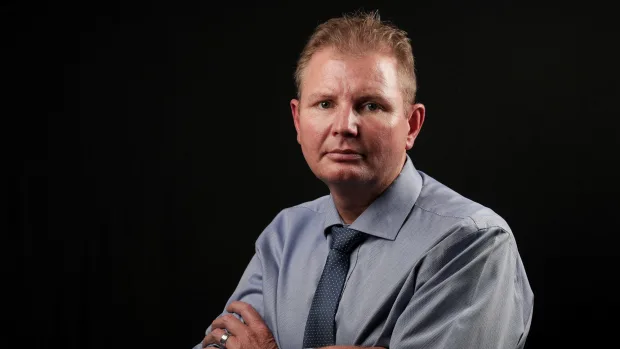 Member of former Prime Minister the Hon Malcolm Turnbull’s outer cabinet, the Hon Craig Laundy MP, has flagged he will announce that he plans to quit politics and will not recontest his seat at the upcoming Federal Election.

In doing so, Mr Laundy vacates the western Sydney seat of Reid, which he held with a margin of 4.7%. He is the first Liberal Party member to win this seat since it was formed in 1922.

Emphasising that he would be leaving politics for personal reasons, Mr Laundy said ‘over the past twelve months, my family have faced a number of challenges, and as a father, husband and son, I’ve made the difficult decision to quit politics to put them first’.

‘At a time where the vast majority of Australians see politics as fiercely divided, the irony is, I’ve made friendships that I believe will be lifelong on both sides of the chamber, and am extremely proud of that,’ he said.

Elected in 2013, Mr Laundy quickly rose through the ranks, becoming Minister for Small and Family Business, the Workplace and Deregulation in 2017, a position that he held until the Coalition leadership change in August of 2018.