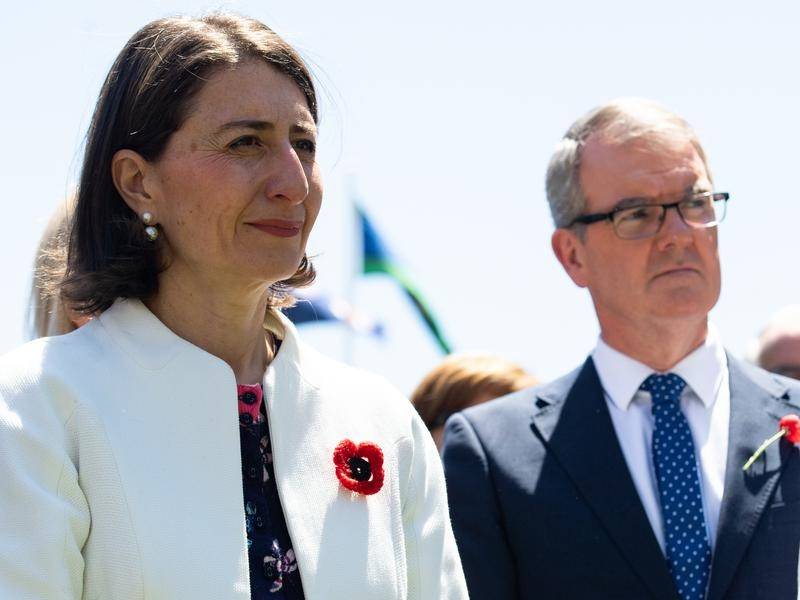 In two weeks, the people of New South Wales will head to the polls for the State Election on Saturday 23 March 2019.

The election campaign began in earnest this week, for what is expected to be a closely fought public vote. Premier, the Hon Gladys Berejiklian MP will be defending key marginal seats, and opinion polls are currently locked at 50-50.

Some commentators are speculating there is likely to be a minority Coalition Government which would mean that crossbenchers will hold significant influence following the election.

Both parties have made a number of election commitments with more expected leading up to 23 March.

Key issues such as climate change, infrastructure services, energy prices and the cost of living are expected to dominate the campaign and will be on the minds of voters come election day.

TRUMP AND KIM – ROUND TWO

TRUMP AND KIM – ROUND TWO