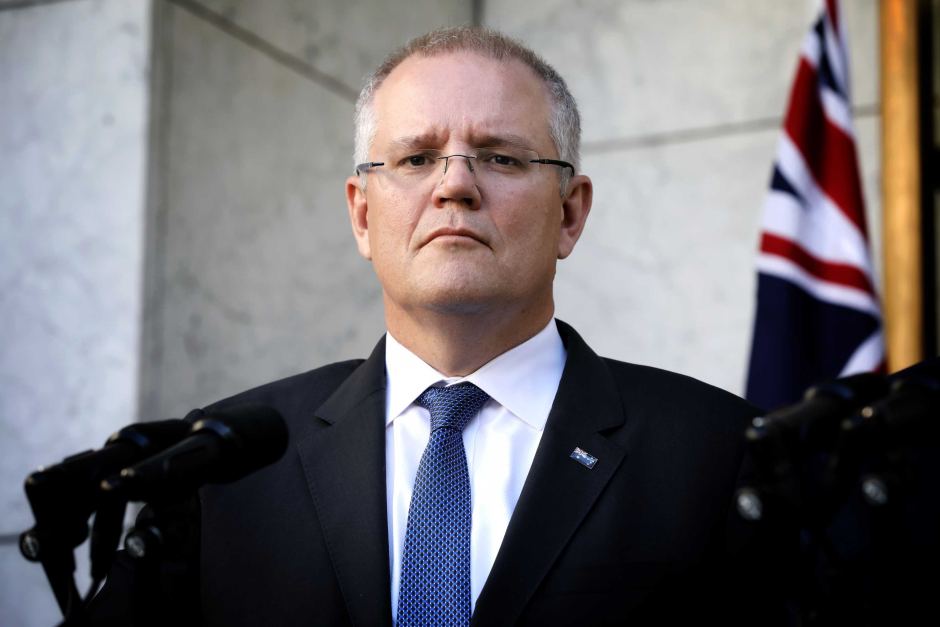 ROYAL COMMISSION INTO DISABILITY A REALITY

The Morrison Government this week announced that it would be writing to state and territory ministers for their support for a royal commission into abuse suffered by Australians living with a disability.

The Prime Minister, the Hon Scott Morrison MP, wrote ‘It is crucial that all governments work closely and collaboratively to ensure a holistic response to this issue. Accordingly, I am now seeking your in-principle agreement for the establishment of a joint royal commission and the most appropriate consultation pathways to progress this important matter.’

The Prime Minister’s letter is also reported to have raised the prospect of a cost sharing arrangement between the Commonwealth and the states and territories, with the two most recent inquires, into aged care and the banking sector, costing $100 million and $75 million respectively.

A formal announcement of the royal commission is expected to occur after the Prime Minister has consulted with other state and territory leaders.